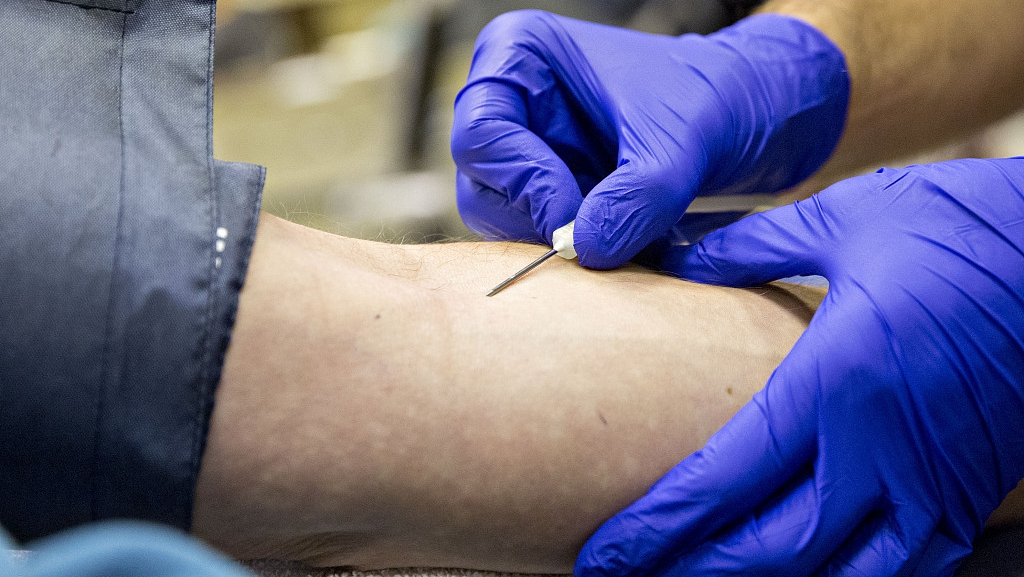 China has ordered a probe after a large batch of blood plasma was reportedly found to be contaminated with human immunodeficiency viruses (HIV).

In a swift response, the National Health Commission (NHC) and Shanghai Food and Drug Administration, ordered to recall the entire batch (number: 20180610Z) of intravenous immunoglobulin.

Health officials have been directed to closely monitor the patients that were administered the infected blood plasma, a statement released by the National Health Commission (NHC) said.

On Wednesday, the NHC initiated an investigation into the tainted blood plasma batch. The HIV antibodies in the 50ml vials of the product were first detected by the Jiangxi Provincial Center for Disease Control and Prevention.

Intravenous immunoglobulin, a blood product, prepared from the serum of between 1,000 and 15,000 donors per batch is used for the treatment of low immunity that is triggered by conditions like blood cancer and hepatitis.

In case "a positive HIV antibody were detected in blood products, it means that it has been contaminated by blood from HIV-positive people," Wang Yuedan, a doctor from Peking University Health Science Center, told The Beijing News.

The NHC, citing international medical literature and findings, maintained chances of contracting HIV infection are extremely low for patients that have been administered the contaminated blood plasma.

In recent months, incidents of tainted pharmaceutical products have increased in the country leading to a robust monitoring process.

Last July, more than 250,000 contaminated rabies vaccines were produced by one of the country's largest vaccine producers. The government ordered an inquiry, fined the company an equivalent of 1.7 million U.S. dollars and revoked the its licence.