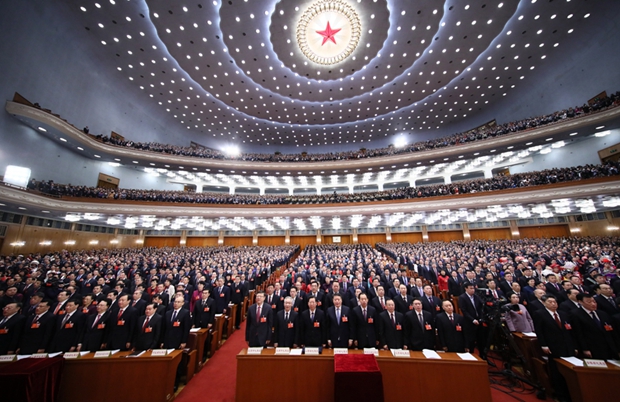 BEIJING, Dec. 1 (Xinhua) -- China launched an online initiative Tuesday to solicit public feedback on government work, the seventh year in succession such an initiative has been rolled out, among its efforts to further improve public policies.

The initiative will run through to the annual sessions of the national legislature and the national political advisory body -- a key event on the country's political calendar known as the "two sessions" -- in 2021.

Members of the public are invited to weigh in on 22 topics, including macroeconomic management, technological innovation, epidemic prevention and control, employment, entrepreneurship, education, and healthcare.

They can visit www.gov.cn, the State Council's mobile application and applets on multiple platforms, and other relevant websites and platforms to submit their opinions and suggestions.

Dubbed "A Word to the Premier," the campaign was launched by www.gov.cn in cooperation with major websites in China, including www.people.com.cn and www.xinhuanet.com.

Organizers say that the best suggestions will guide the group responsible for drafting the "Report on the Work of the Government," a flagship document to be delivered during the "two sessions."

The "two sessions" in 2020 saw nearly 1,400 pieces of advice make it to the drafting group, according to the organizers.