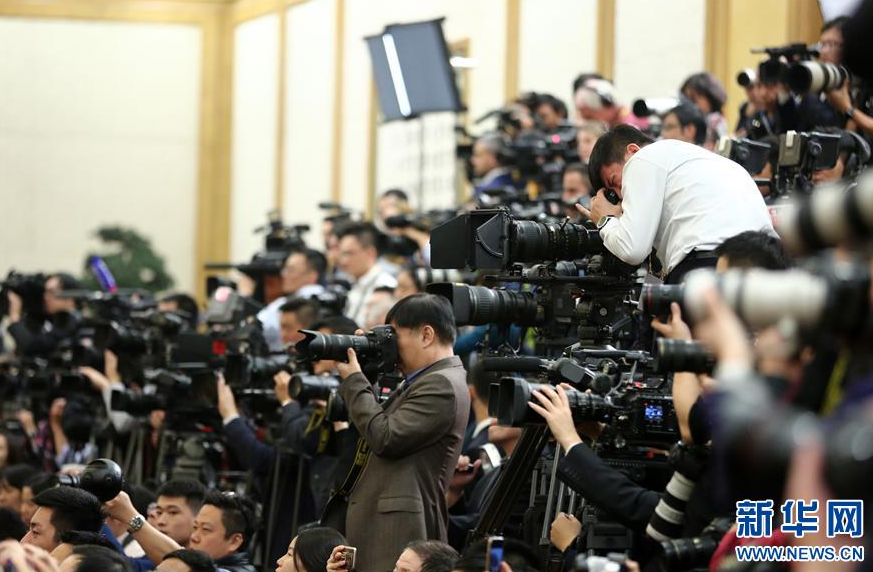 Chinese and foreign reporters have been invited to cover two major Chinese political meetings in March.

The first annual session of the 13th National People's Congress (NPC), the country's top legislature, will open on March 5 in Beijing.

The first session of the 13th National Committee of the Chinese People's Political Consultative Conference (CPPCC), the top political advisory body, will open on March 3.

A media center will be open on Feb. 27, the general offices of the NPC Standing Committee and the CPPCC National Committee announced Thursday.

Chinese and foreign journalists should submit applications for passes to the media center, while foreign reporters temporarily in China for the "two sessions" should apply to Chinese embassies or visa organizations authorized by the Chinese Ministry of Foreign Affairs.

The deadline for applications is Feb. 25.