China is a major player with applications of two-dimensional code 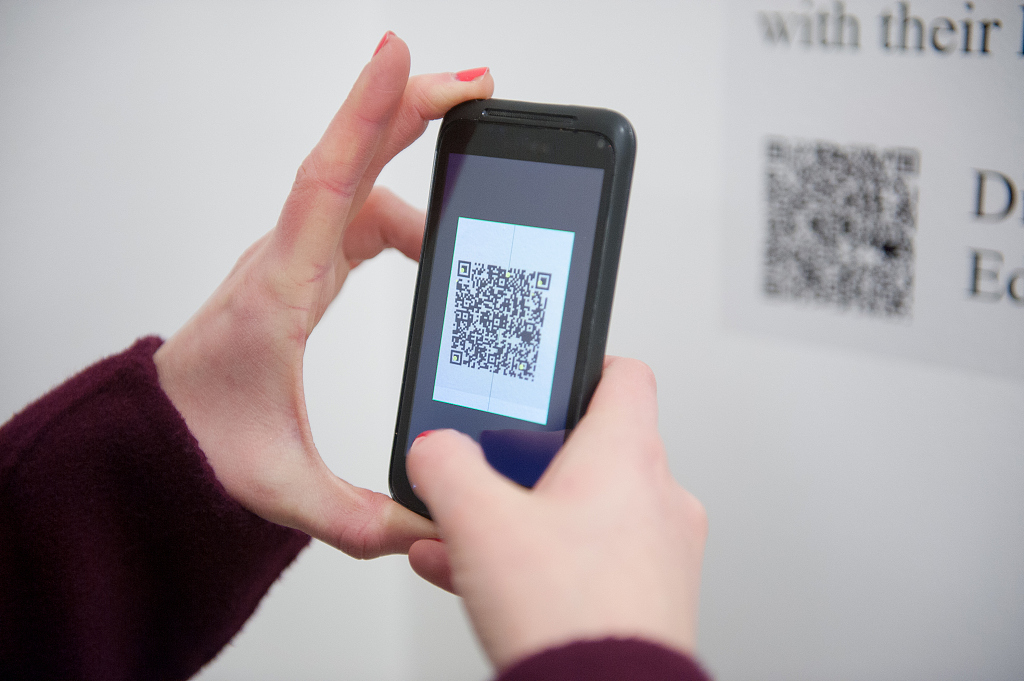 The 2019 International Two-dimensional Code Industry Development Summit was held in Foshan, Guangdong Province, on August 23, CCTV news reported. The purpose of the summit is to explore the interconnection of infrastructure construction and industrial standards of the global two-dimensional code industry, explore new changes, new laws and new ideas of industrial pattern in the digital economy era, and excavate new opportunities for integration and development of “two-dimensional code plus” and “intelligence plus”.

Wang Ning, president of one of the organizers——the China Electronic Chamber of Commerce (CECC), said that two-dimensional codes are penetrating into all fields of the national economy and social life. And the development and growth of the code industry is bound to become a new growth point for the digital economy.