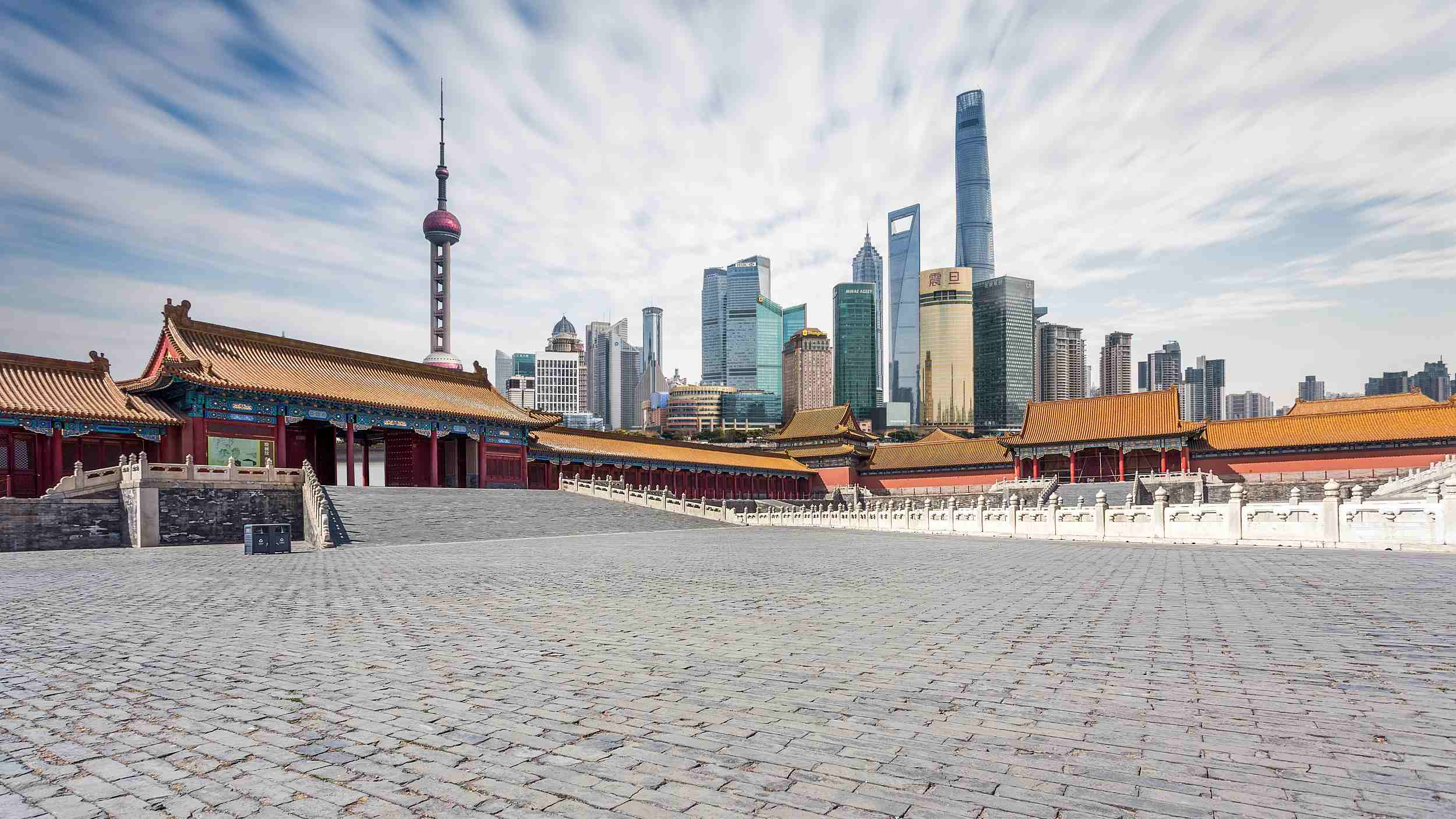 Backed by stable growth and demand, the Chinese economy has great resilience and the country will be able to cope with negative external economic shocks, said Xu Zhong, head of the People's Bank of China's (PBOC) research bureau, on Friday.

Xu made the remarks at the 2018 IIF (Institute of International Finance) China Financial Summit in Beijing amid rising tensions over global trade policy.

The recent US Federal Reserve interest rate hike has also spurred pressure on capital outflow from the emerging markets, adding more complexity and uncertainty in the environmental uncertainty of the economies.

Despite the barriers, China's sound economic fundamentals remain unchanged as the economic growth shows resilience and the overall supply and demand are balanced, noted Xu, adding that demand has been an increasing driving force of the economy while the reliance on foreign trade has significantly dropped.

Over the past years, the contribution of China’s economic growth to the world economy has basically stayed around 33 percent, the contribution of consumption at over 60 percent. The big influence of Chinese economy, to a certain extent, cements the country’s ability to respond to external shocks.

“The key to improving China’s capability to cope with external uncertainty is to promote reforms in pivotal areas, focus on improving the business environment, and enhance the system of property rights protection, in order to truly stimulate the confidence of market players, stabilize market expectations, and effectively hedge external risks.”

“This standing obviously does not match China’s position as the world’s second largest economy. Facing external economic shocks, China feels the necessity to step up its reform in the state-owned enterprises, cut red tape, and improve ease of doing business.”