CHINA China is entering an 'era of video socialization': report

China is entering an 'era of video socialization': report

Along with the development of 5G, AI and mobile Internet technology, online videos, short videos, live-streaming and immersive experiences have been fully integrated into Chinese people's daily lives; China has accelerated the rate of entering an "era of video socialization,” according to a recent report. 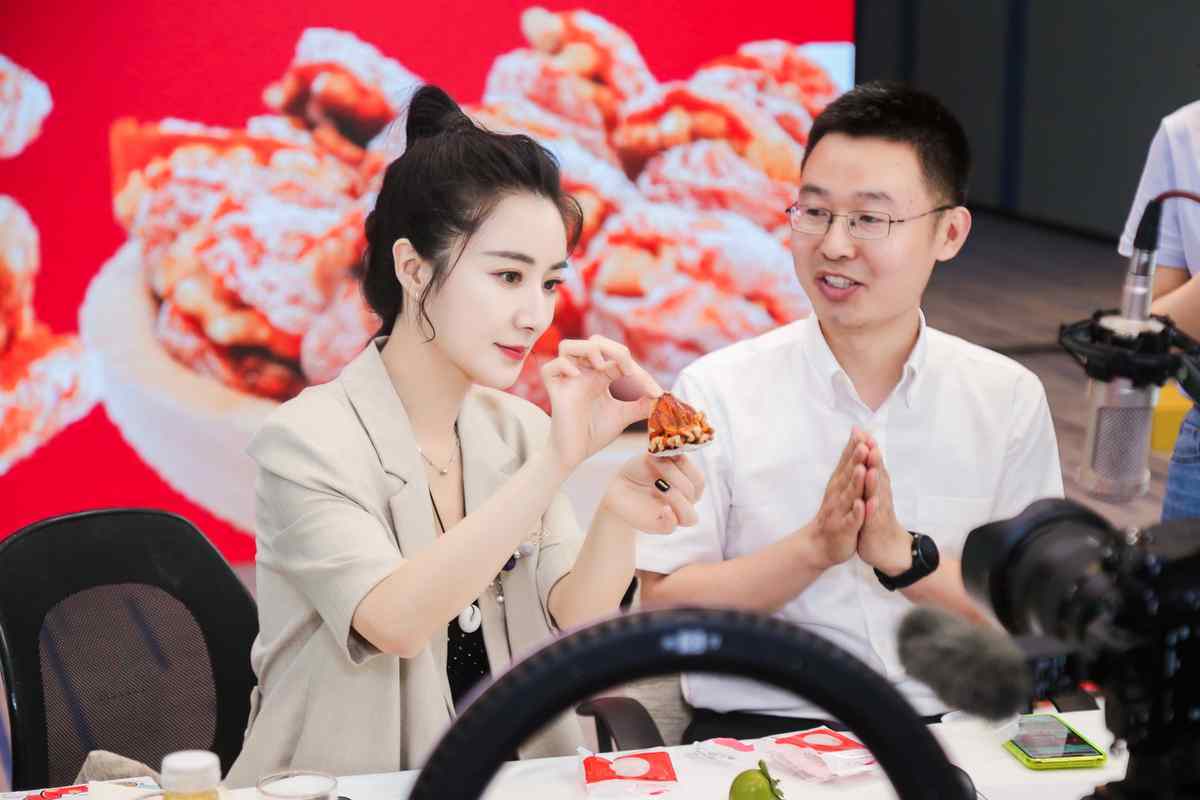 The report entitled China's Video Socialization Trend Report (2020), which was released by China Brand Development Institute of People's Daily on November 25, shows that with the further development of 5G, AI and mobile Internet technology, network videos, short videos, live-streaming and immersive experiences have been fully integrated into Chinese people's daily lives, affecting the way they connect, communicate and integrate in the world.

Driven by factors such as technological innovation and industrial upgrading, China has accelerated the rate of entering an "era of video socialization,” following the "era of film and television videos" and "the era of online videos.”

The report points out that videos have been involved in the development of various industries in the form of factors of production, and have become a key driving force in the era of digital economy.

"In the first half of 2020, there were more than 10 million live-streaming shows across the country, with more than 400,000 active live streamers, more than 50 billion views and more than 20 million commodities on the shows. E-commerce live streaming is taking practical actions to promote the new development of the real economy," said a relevant person in charge of Ali Research Institute.

"The innovation and popularization of network communication technology and information transmission technology have reshaped the form of content production from the bottom up, thus infiltrating into the whole chain of content production and redefining the video industry and its boundaries," Zheng Wen, deputy dean of the School of Journalism of Fudan University, pointed out.

Videos have been widely used in education, health care, commerce and other fields; meanwhile, they have been interfaced with the industries so as to promote the industrial upgrading.

Videos can also be adopted in poverty alleviation work. On the one hand, videos help promote the investment of resources in poor areas and bridge the economic gap between urban and rural areas; on the other hand, they are able to facilitate the popularization of knowledge and help users in poor areas improve their working capacity through online courses.