CHINA China is important contributor to knowledge base of Arctic research: Norwegian researcher

China is important contributor to knowledge base of Arctic research: Norwegian researcher

TROMSO, Norway, Jan. 26 (Xinhua) -- China is an important contributor to the knowledge base of the Arctic research, Nalan Koc, research director of the Norwegian Polar Institute (NPI), has said in the northern Norwegian city of Tromso.

All countries, which are interested and have contributed to the Arctic research, are collaborating with each other, because questions which need to be answered are quite complicated, Koc told Chinese journalists in a joint interview.

"Therefore, you need to do a lot of multidisciplinary research, as we put different knowledge from different disciplines in order to solve complicated problems," she noted.

In that case, everyone who has the capacity and knowledge is welcome, Koc said, adding that "I know China has increased its Arctic capacity for Polar research and I know (China's polar icebreaker) Xuelong 2, or Snow Dragon 2."

Koc believed that it is not enough to "look only outside the own doorsteps". Due to the complexity and large scale of the questions, everyone is trying to put together those efforts to have a wholesome understanding and a big picture in a big scale.

Koc made her statements ahead of the coming annual conference Arctic Frontiers from Jan. 26 to 30 in Tromso. The 14th conference, with the theme "Power of knowledge" this year, provides a forum for dialogue and communication between science, government and industry in the Arctic. 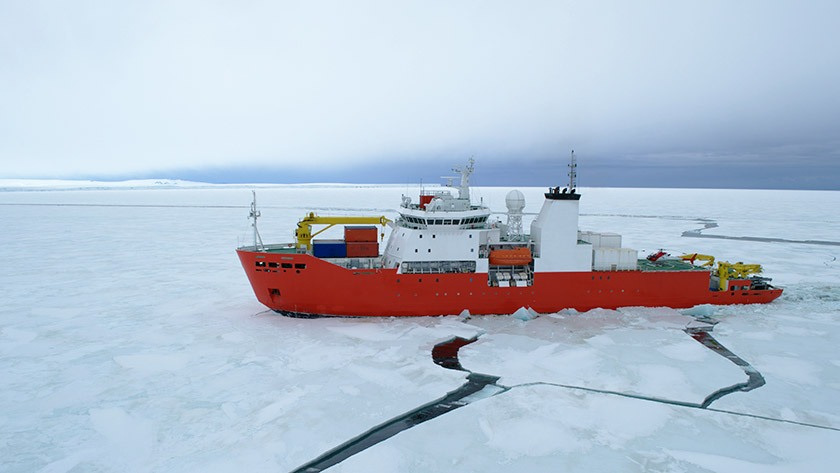