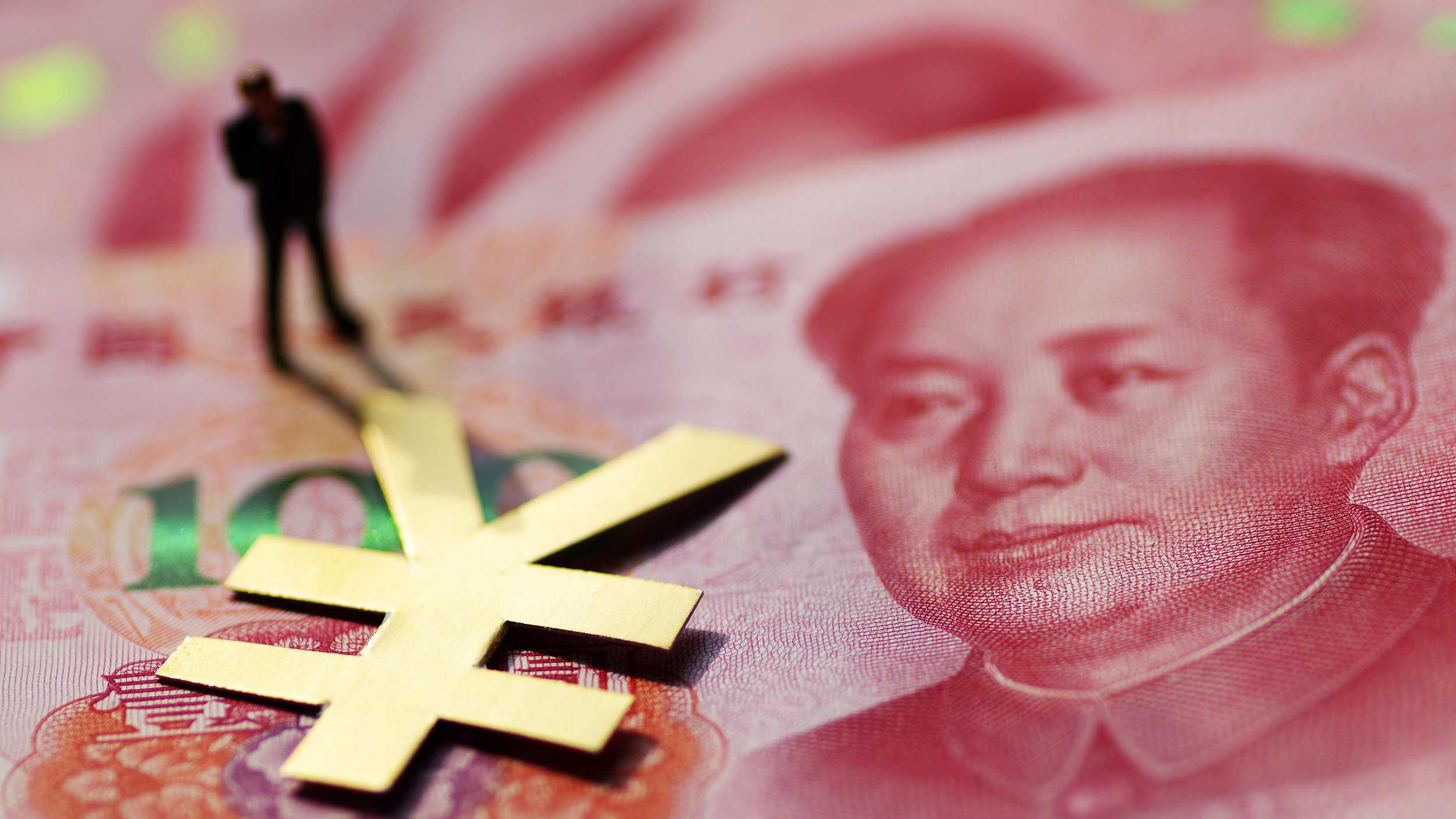 China has made steady progress in deleveraging and the country's leverage ratio will gradually be lowered, the Economic Daily has reported.

The slowdown follows a rapid growth in corporate profits and fiscal revenues, which were boosted by the supply-side structural reform, the effective implementation of a prudent, neutral monetary policy and stronger financial regulation, said Liu, who is also a member of the monetary policy committee of the People's Bank of China (PBOC).

He added that China's leverage structure has become optimized, with corporate, government and personal leverage ratios all lowered.

Liu believes China will be able to continue stabilizing its macro leverage and gradually lower the leverage ratio, citing supportive factors such as a quality-oriented economic shift, strengthened financial supervision, and progress in cutting overcapacity.

"The economic transition from high-speed expansion to high-quality development requires focus on corporate profitability, employment and development stability and sustainability, which will help lower the leverage ratio in the future," he said.