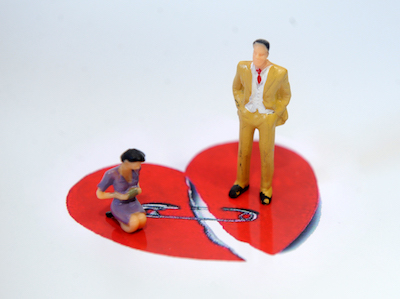 Chinese courts have issued 1,830 personal safety protection orders since the country's domestic violence law was enacted in March 2016, according to an official document.

Under the law, victims and those in danger from domestic violence can file for a personal protection order, and the court must decide whether to grant such an order within 72 hours. In urgent cases, decisions must be made within a day.

Once the order is granted, courts can prohibit the abuser from domestic violence, harassing, stalking and contacting the applicant, and order the abuser to move out of home, or adopt other measures to protect the applicant's safety. The order is valid for no more than six months.

Those found to have physically abused the applicants within the validity of the order will be harshly punished.

In one case, a man surnamed Jiang in Hangzhou, Zhejiang, was sentenced to six months in prison with a fine of more than 24,100 yuan ($3,650) in June 2016 for hitting his wife on the head after she was granted a safety protection order.