BEIJING, March 12 (Xinhua) - Chinese courts have issued 3,718 personal safety protection orders as of 2018 since the country's domestic violence law went into effect in March 2016, according to a report by China Women's News Tuesday. 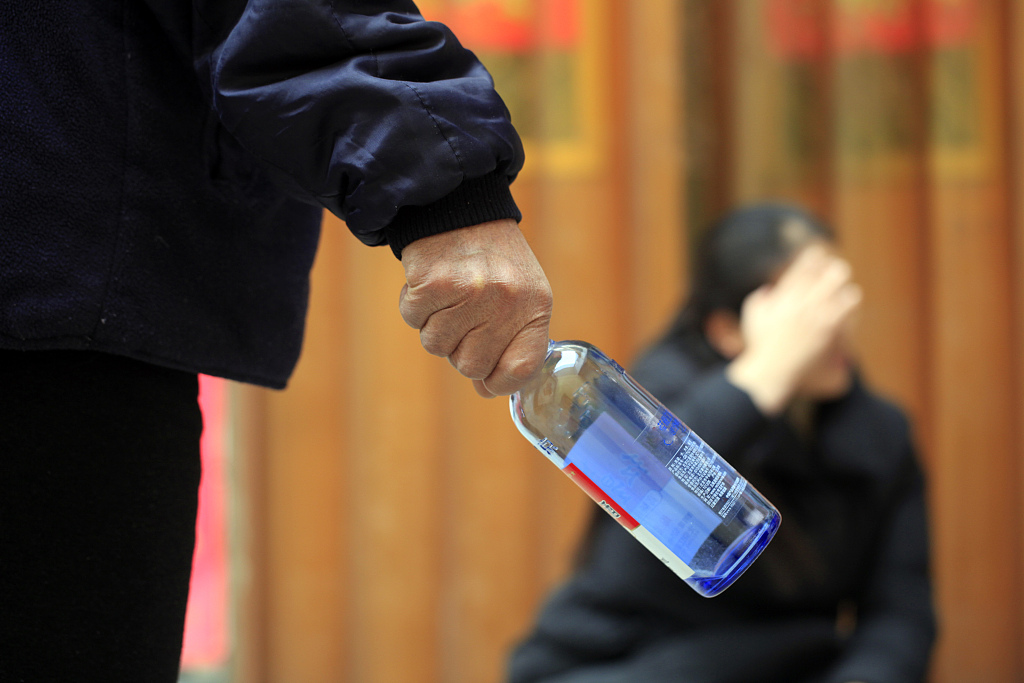 As of 2018, courts across the country have reviewed 5,860 domestic violence cases involving the application for a safety order, said the report citing figures from the Supreme People's Court.

According to the law, victims or those in danger of domestic violence can file for a personal safety protection order, which restricts the perpetrators from harming, harassing or stalking them.

For those who are unable to apply for a safety order due to personal reasons, the order can be applied by local police departments, women's federations at local communities or family members on the victims' behalf.

To ensure law enforcement, any abuser who violates the protective order will be punished. In one case, a man surnamed Lu in Nanning, Guangxi Zhuang Autonomous Region, was held in detention for 10 days for hitting his wife again after a local court granted a domestic restraining order against him, according to the report.