BEIJING, Jan. 23 (Xinhua) -- China's meteorological authority on Monday issued its blue alert for a cold wave, forecasting big temperature drops and gales across most of the central and eastern regions of the country. 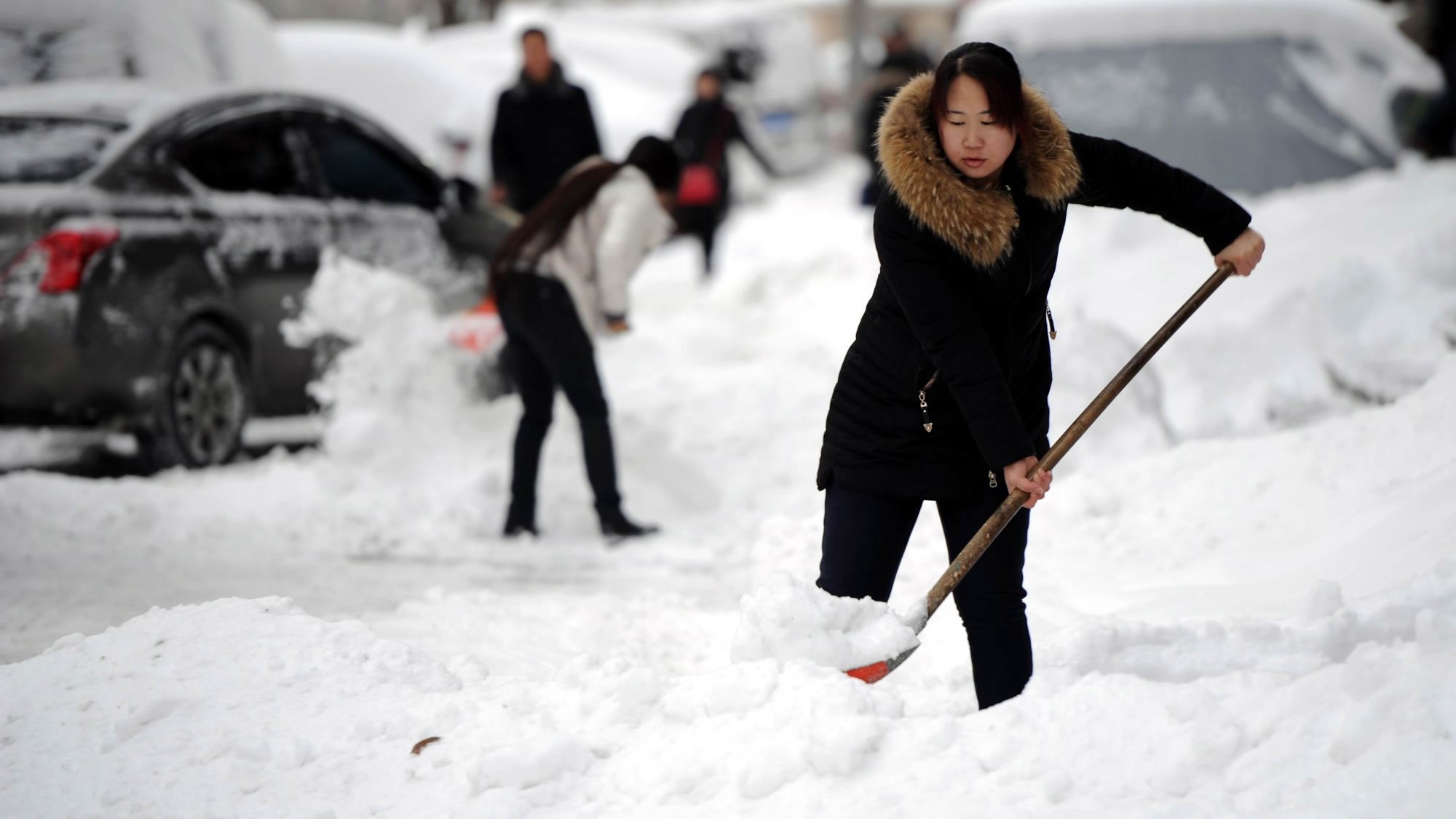 From Monday morning to Wednesday morning, temperatures are expected to plunge by 12 to 14 degrees Celsius in some parts of northeast China, regions south of the Yangtze River, and south China, according to the National Meteorological Center.

Some parts of Jilin could see temperatures slashed by over 16 degrees Celsius.

Gales are expected to hit the aforementioned areas, said the center.

The center warned against the cold wave's impact on agriculture and advised the public to take precautions against both the temperature change and the wind.

China has a four-tier, color-coded weather warning system, with red representing the most severe weather, followed by orange, yellow, and blue.