BEIJING, Jan. 29 (Xinhua) -- China's national observatory Tuesday issued a blue alert, the lowest level in a four-tier warning system, for a cold front in most areas. 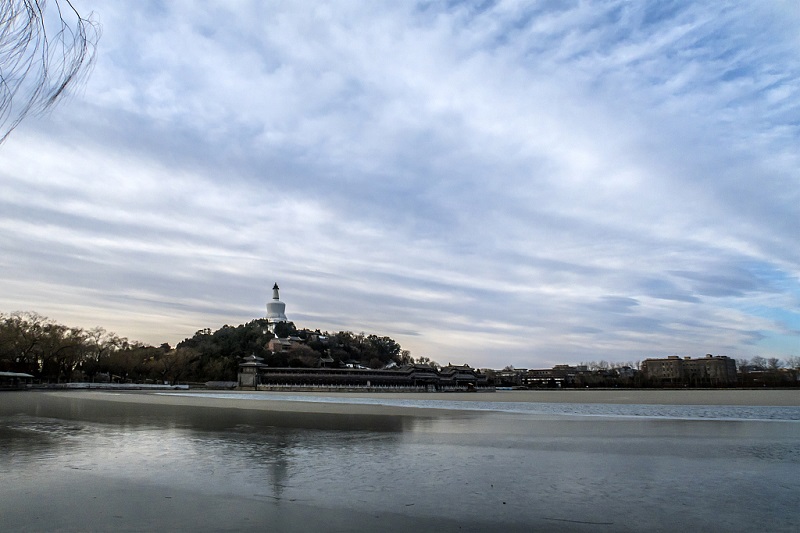 From Tuesday to Friday, a cold front will hit most parts of northern and eastern China, causing the temperatures to drop by 6 to 8 degrees Celsius, according to the National Meteorological Center.

In some areas of Inner Mongolia Autonomous Region and northeast China, temperatures will drop by up to 12 degrees Celsius, it added.

Affected by the cold wave, strong wind will be seen in areas in the middle and lower reaches of the Yangtze River and eastern and southern sea areas, the center said.

In the country's four-tier weather warning system, red is the most severe, followed by orange, yellow and blue.