BEIJING, March 19 (Xinhua) -- China's national observatory issued a blue alert for sandstorms in parts of the country's northwest regions from Tuesday to Wednesday. 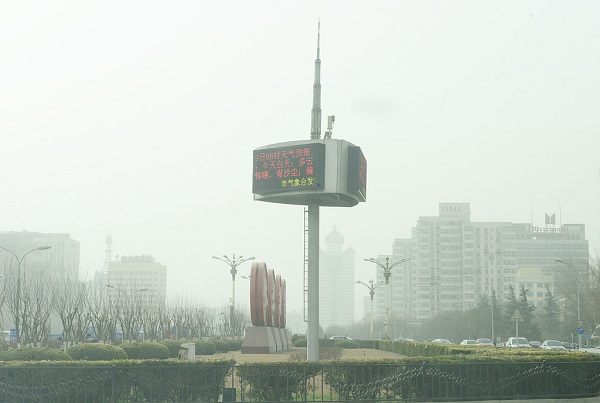 Some regions in Xinjiang and Inner Mongolia will see severe sandstorms, the center said.

China has a four-tier color-coded weather warning system for sandstorms with red representing the most severe, followed by orange, yellow, and blue.