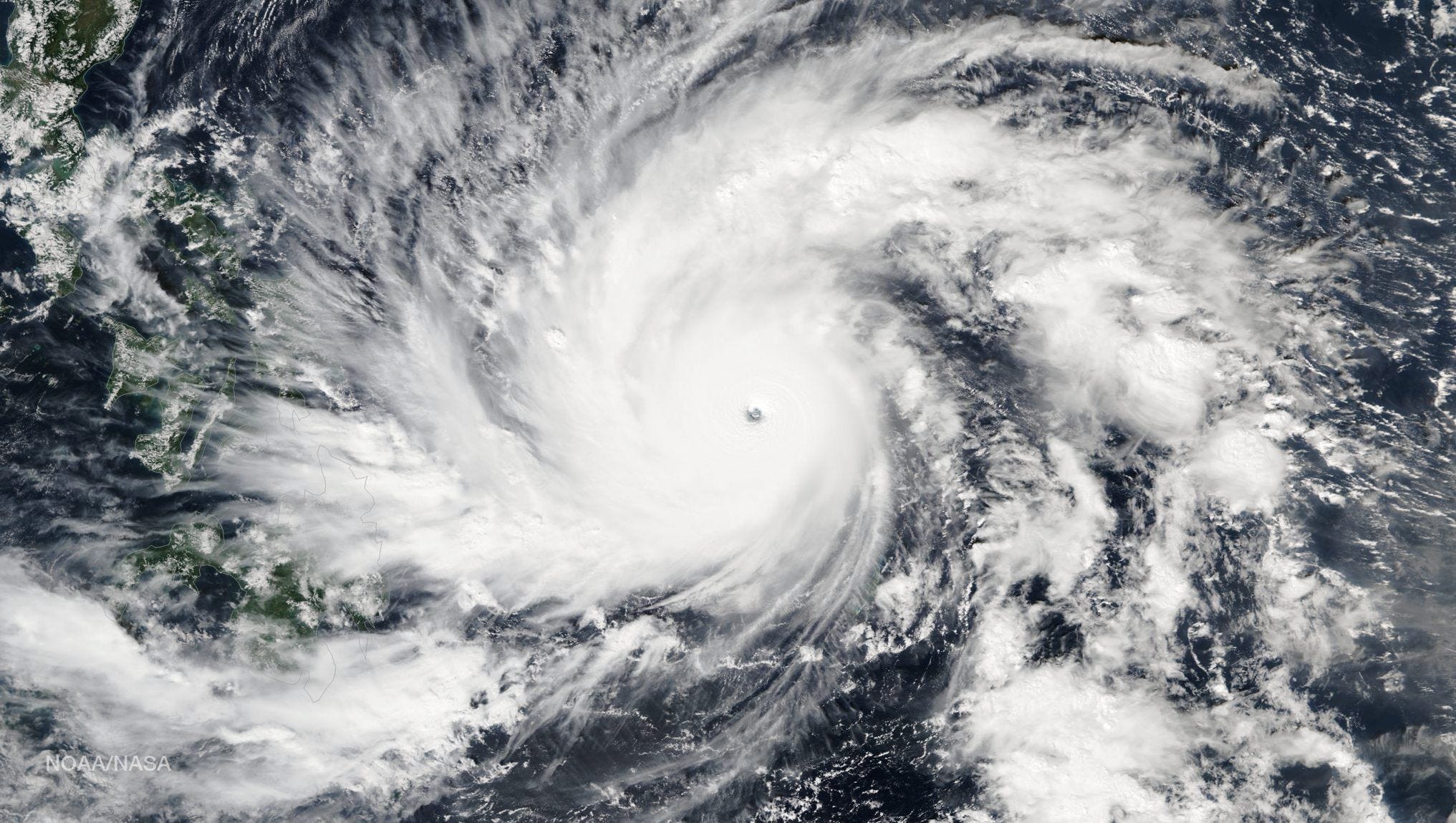 The typhoon, the fourth of this year, strengthened from a tropical depression Saturday evening and was observed at waters 800 km southeast of Cangnan County in east China's Zhejiang Province at 5 a.m. Sunday, with a maximum wind force of 64.8 km/h in the center, the National Meteorological Center (NMC) said.

The NMC expects the typhoon to move northwestward at a speed of 15 km to 20 km per hour before making landfall on the coastline between Zhejiang and Fujian Monday evening, where it will quickly weaken.

Meanwhile, Typhoon Sinlaku, the third one of this year, is heading northwestward at about 15 km per hour and is expected to land on the northern coast of Vietnam at around Sunday noon, the NMC said.

From Sunday morning to Monday morning, gales are expected to hit some sea areas east of Taiwan, parts of the East China Sea and some coastal areas of Guangxi Zhuang Autonomous Region, according to the NMC.

In the same period, regions including parts of Hainan and Guangdong provinces, as well as Guangxi Zhuang Autonomous Region will experience downpours, with some areas to see up to 140 mm of rainfall.