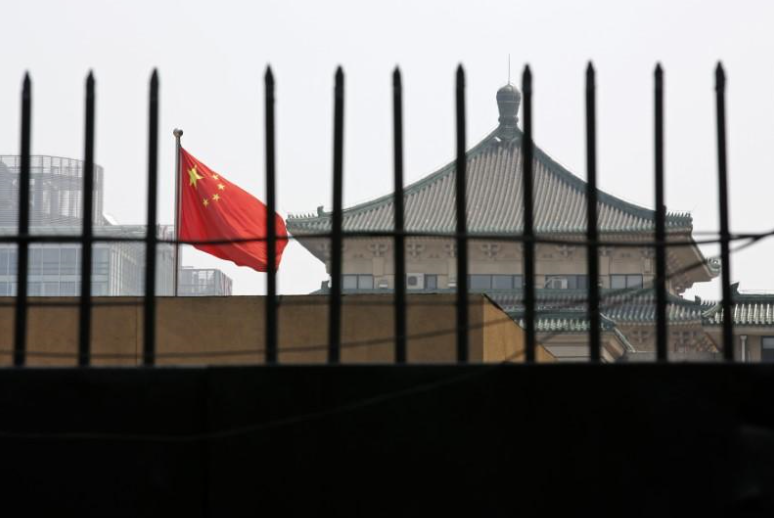 The national flag of China flutters behind a fence of the headquarters of the National Development and Reform Commission (NDRC) in Beijing, in this picture taken July 12, 2013. Photo:REUTERS/Kim Kyung-Hoon

After years of rapid growth, China’s outbound investment has slumped so far in 2017 as authorities crack down on  “irrational” overseas deals which are suspected of being used to bypass capital controls and move money offshore, pressuring the yuan currency.

The draft regulations, released to the public to solicit feedback until Dec. 3, aim to improve oversight, safeguard national security and increase support, according to a post on the website of the National Development and Reform Commission (NDRC).

Some administrative hurdles, such as a rule requiring that Chinese companies investing over $300 million overseas seek approval from the state planner, would be reduced or removed under the new rules, the post said.

At the same time, the new rules would also increase oversight on investments by overseas subsidiaries of Chinese companies, as well as for investments in sensitive sectors and countries, it said.

A full list of sensitive areas would be released by the state planner in future, it said.

Punishments for companies that use dishonest measures to invest overseas, engage in unfair competition or damage national security will be increased, the rules said.

The statement said that the new draft builds on previous regulations released in 2014.

For September alone, it plummeted 42.5 percent on-year to $9.31 billion, according to Reuters calculations.

China says it continues to encourage genuine overseas deals but has vowed to limit overseas investment in property, hotels, entertainment, sports clubs and film industries which it suspects is more speculative.

The State Council issued guidelines in mid August to curb domestic companies’ investments abroad in those and other areas.