BEIJING -- The Ministry of Public Security on Wednesday issued an early warning to raise awareness of road safety during the Spring Festival travel rush that begins Friday. 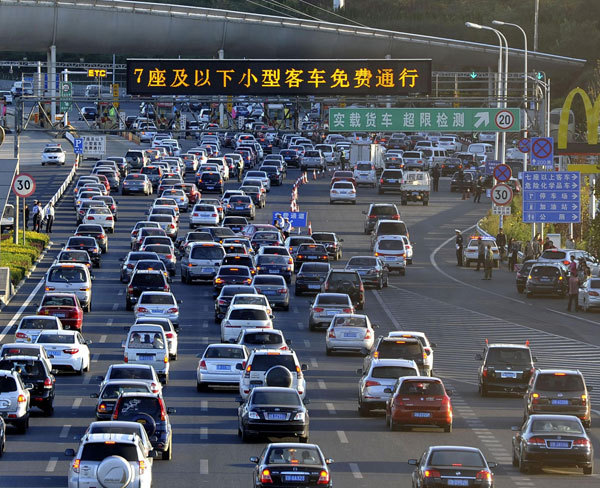 In the past five years, there were on average about 90 traffic accidents with three or more casualties during the travel rush period, and almost 30 percent of the total deaths from traffic accidents in cities happened during this period, according to the ministry.

Based on the analysis of the potential volume of traffic, the characteristics of trips and weather in the upcoming travel rush season, the ministry said maintaining road safety faces tougher challenges this year.