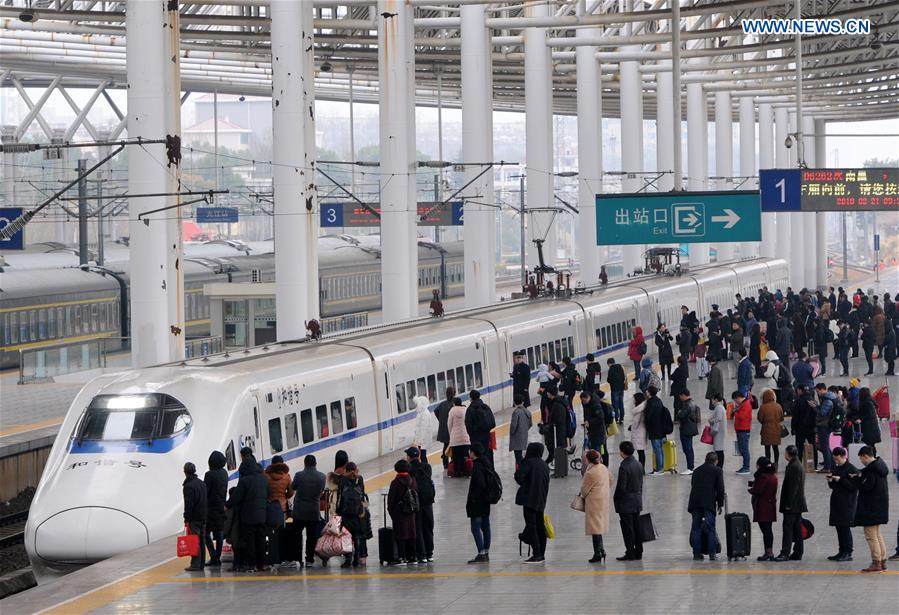 The Civil Aviation Administration of China issued the blacklist, which consists of 86 violators, and banned them from air travel for a year starting on Friday.

The list is based on the punishment issued by police around the country. On the blacklist, 64 of the violators were found to be carrying banned or dangerous substances, including replica firearms, knives, bullets and lighters.

Other offenses that could also lead violators to being banned include fabricating and purposefully spreading false information on airline safety status; forcing entry onto airplanes or runways or into cockpits; interfering with or assaulting airline staff or damaging airline property; and stealing property from other passengers, according to the administration. Safety violations that will put offenders on a blacklist, banning them from flights. (Photo/CAAC)

The security footage of the incident went viral online. The student, identified by her alias Zhang Dan, said she was frustrated after missing her plane and later apologized for her actions. She was detained by police for 10 days on an assault charge.

Also on Friday, the Railway Customer Service Center of China issued its first blacklist consisting of 31 people who seriously violated China's railway regulations. They will be barred from buying train tickets for 180 days, and the ban will start next week.

According to the list, 21 of the violators were punished for smoking on trains, traveling without tickets or failing to pay the ticket fee upon arrival. Ten of the violators were punished by police for reselling tickets, using false IDs for privileged seats or disrupting public order and railway safety, which resulted in a major negative social impact.

Zhang Xiulan, a professor of social development and public policy at Beijing Normal University, said the blacklists are necessary to uphold social morality, ethics and honesty.