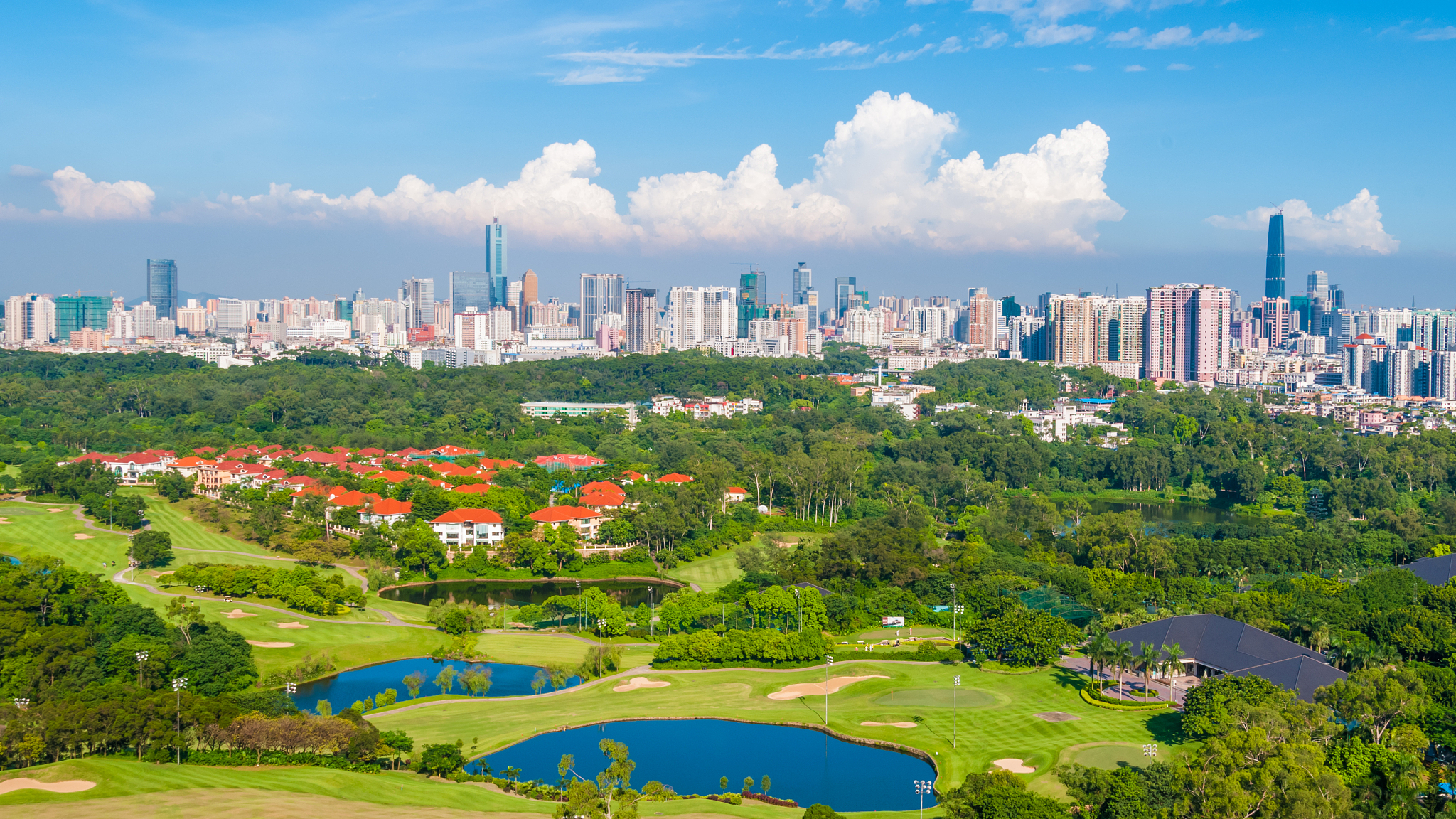 FUZHOU, May 20 (Xinhua) -- China has issued its first batch of forest carbon credit stamps in Sanming City, east China's Fujian Province, in a move to use market mechanisms to reduce carbon emissions.

One of the stamps, permitting 12,723 tonnes of carbon dioxide, was generated from approximately 213 hectares of public forest in Sanming's Changkou Village, and it has guaranteed the village additional earnings of 140,000 yuan (about 21,756 U.S. dollars) through carbon trading, according to village Party Chief Zhang Linshun.

A nickel-producing company in Sanming purchased 2,723 tonnes worth of carbon credits from the village for 15 yuan per tonne, and another company bought the remaining 10,000 tonnes as inventory for 10 yuan per tonne.

The carbon credits can also serve as collateral for bank credit and loans. Having purchased 18,294 tonnes of carbon credits from Changkou Village and two other locations, a Fujian-based company was credited 5 million yuan by the Industrial Bank Co., Ltd.

"As long as the forests are in good care, they will be sustainable sources of income for local people," said local forest official Chen Meigao.