BEIJING, Sept. 12 (Xinhua) -- China has released a guideline on deepening the reform of the country's ecological compensation mechanism to speed up the building of ecological civilization. 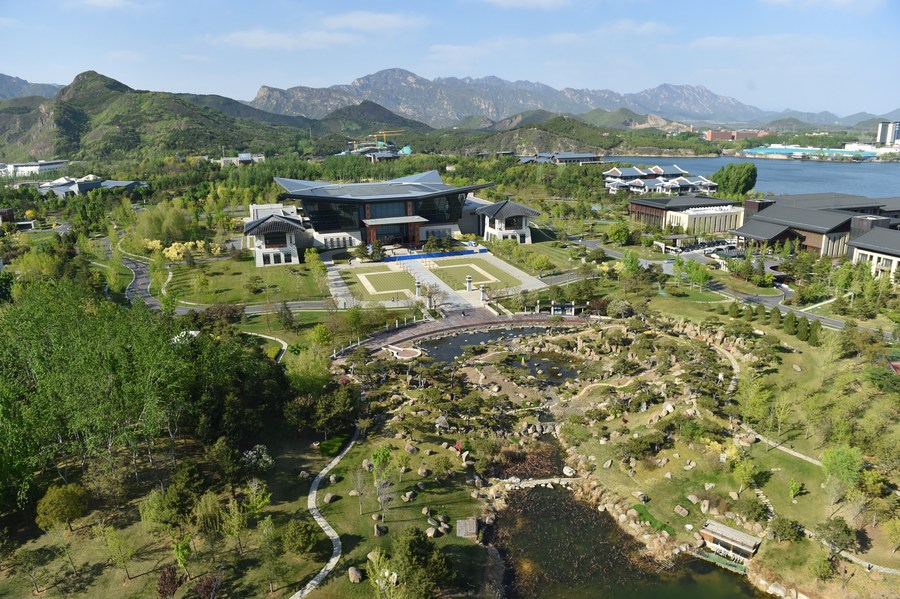 Photo taken on April 23, 2020 shows the scenery at Yanqi Lake in Huairou District of Beijing, capital of China. (Photo: Xinhua)

The guideline, jointly released by the general offices of the Communist Party of China Central Committee and the State Council, details measures for the country to realize long-term ecological compensation goals set for 2025 and 2035.

In the meantime, a market-oriented and diversified compensation pattern will be formed with the whole society more actively participating in ecological protection.

By 2035, the country will form an ecological compensation mechanism that meets the requirements of ecological civilization in the new era, according to the document.