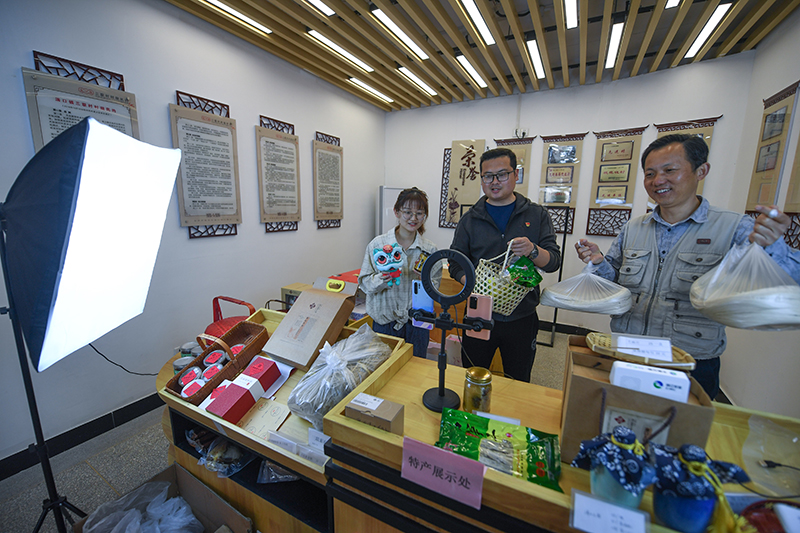 The long-term goals extending to 2035 include seeing the scale of consumption and investment hit new levels and fully establishing a sound domestic demand system, said the guideline, jointly issued by the Communist Party of China Central Committee and the State Council.

Looking to 2035, new industrialization, informatization, urbanization and agricultural modernization will be basically achieved, people's livelihoods will be improved, the underpinning role of reform in propelling the development of domestic demand will be boosted and China's advantages in terms of engaging in global economic cooperation and competition will be enhanced, according to the guideline.

To accomplish the long-term goals, the country aims to boost investment in consumption, optimize the distribution pattern, bolster the quality of supply, improve the market system and smoothen economic circulation during the 14th Five-Year Plan period (2021-2025).

Efforts will be made to facilitate consumption on all fronts and accelerate the upgrading of consumption quality, optimize the investment structure and expand the scope of investment, while promoting the coordinated development of urban and rural areas to release the potential of domestic demand, according to the guideline.

It also stressed the need to improve the quality of supply to better meet demand, perfect the modern market and circulation systems to facilitate the linkage between production and demand, while deepening reform and opening-up to strengthen the growth momentum of domestic demand.