BEIJING, July 15 (Xinhua) -- China on Thursday issued a guideline to support high-level reform and opening-up of the Pudong New Area in Shanghai. 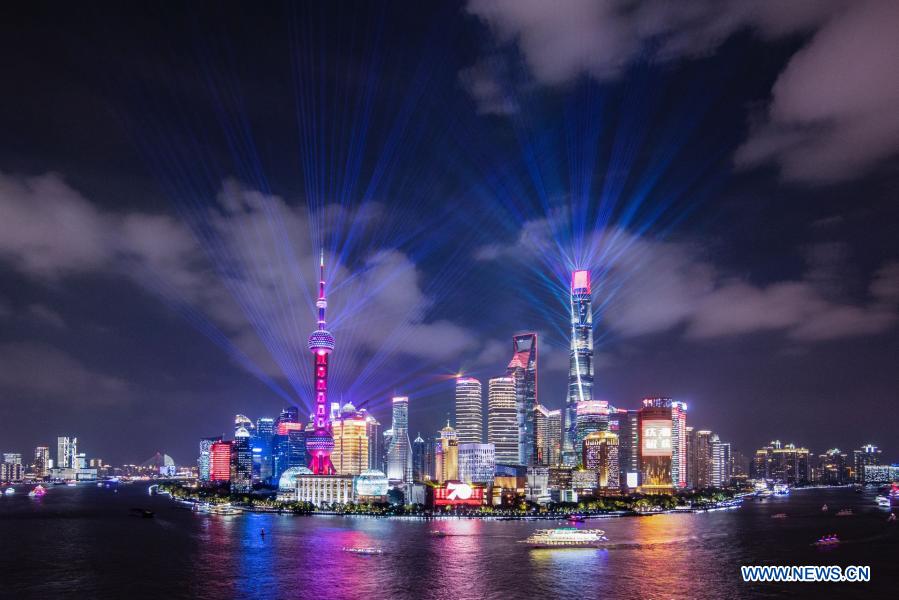 The guideline was jointly released by the Communist Party of China Central Committee and the State Council, and listed measures to build Pudong into a pioneer area for socialist modernization.

By 2035, Pudong will see its modernized economy comprehensively established, modern urban districts built, and modernized governance fully realized. Its urban development level and international competitiveness will be at the forefront globally, said the guideline.

By 2050, Pudong is expected to become an important urban area which is highly attractive, creative, competitive and influential globally, a global model of urban governance and a "shining pearl" of a great modern socialist country, it said.