BEIJING, July 22 (Xinhua) -- China on Thursday issued a guideline on promoting the high-quality development of the country's central region in the new era. 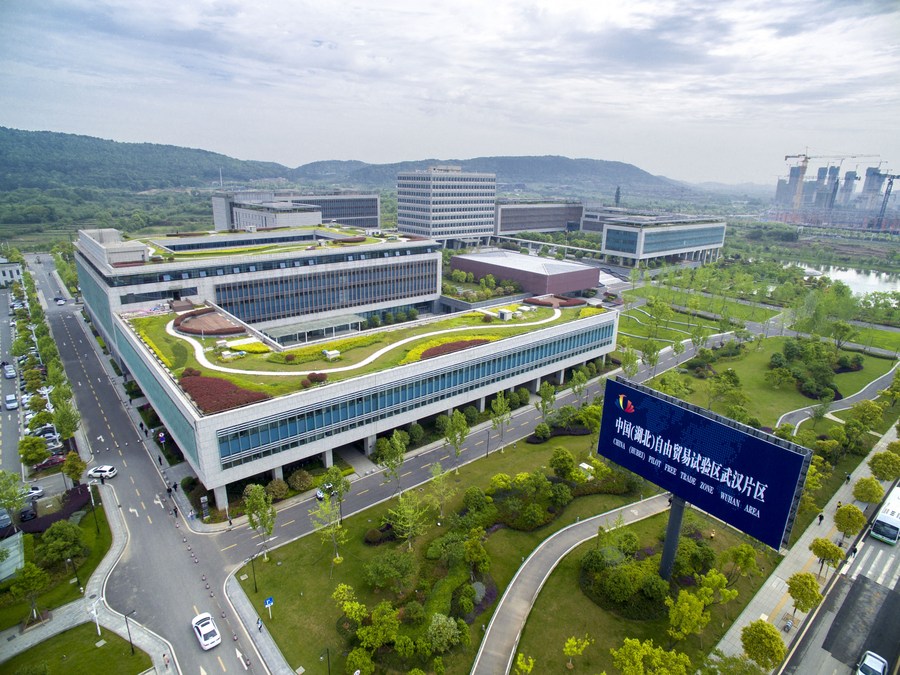