BEIJING, Jan. 8 (Xinhua) -- The General Office of the State Council has unveiled a guideline on comprehensively promoting the standardization of transparency in grassroots government affairs. 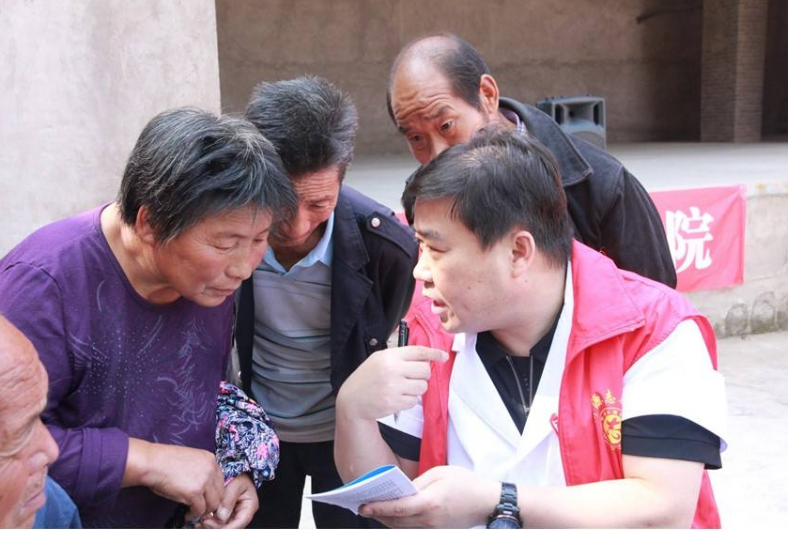