BEIJING, Oct. 19 (Xinhua) -- The Communist Party of China Central Committee and the State Council have issued a guideline underpinning the importance of further biodiversity protection work. 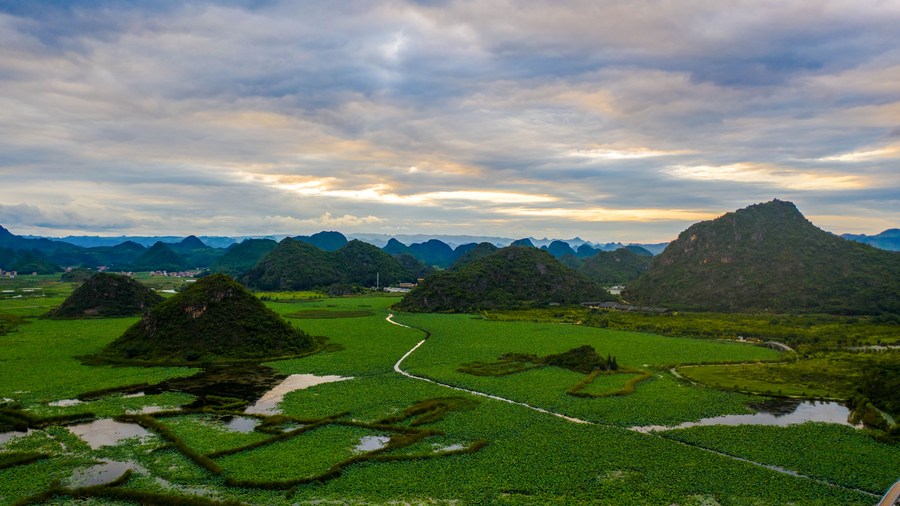 China, one of the world's most biodiverse countries, has made significant achievements in the protection of its biodiversity, yet challenges remain, the guideline said.

The guideline, which was made public on Tuesday, outlines the country's biodiversity protection goals.

By 2035, China's forest coverage rate will reach 26 percent and its comprehensive grassland coverage will reach 60 percent, with the protection rate of wetlands raised to about 60 percent, the guideline said.

More work should be done to improve biosafety management, innovate mechanisms for the sustainable use of biodiversity, and deepen international cooperation and exchanges in terms of biodiversity protection, according to the guideline.