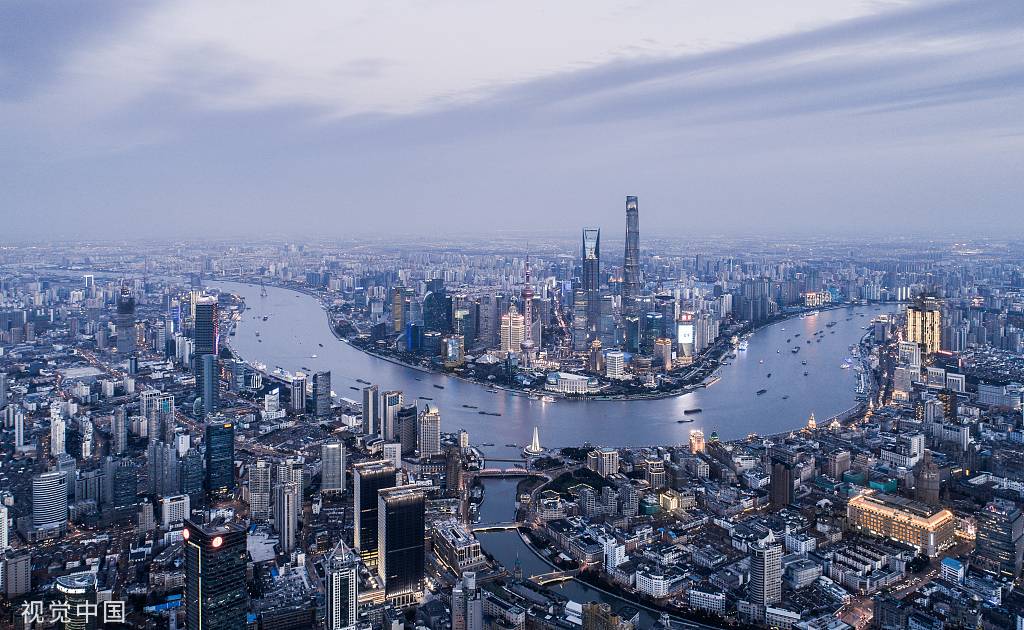 BEIJING, Feb. 14 (Xinhua) -- China's central bank on Friday issued a guideline to further build Shanghai into an international financial center and boost the integrated development of the Yangtze River Delta.

The guideline will also facilitate the country's high-quality development and the building of a modern economic system, the central bank said in a statement on its website.

The central bank said the COVID-19 epidemic will only have temporary impacts on China's economy.

"Deepening supply-side structural reform in the financial sector and opening the sector wider are China's long-term policies, which will not be undermined by the epidemic," the central bank said.

"The pace of reform will only get faster and faster, and the door of China's opening up will only open wider and wider. Risk management ability will also become stronger and stronger," the central bank said.