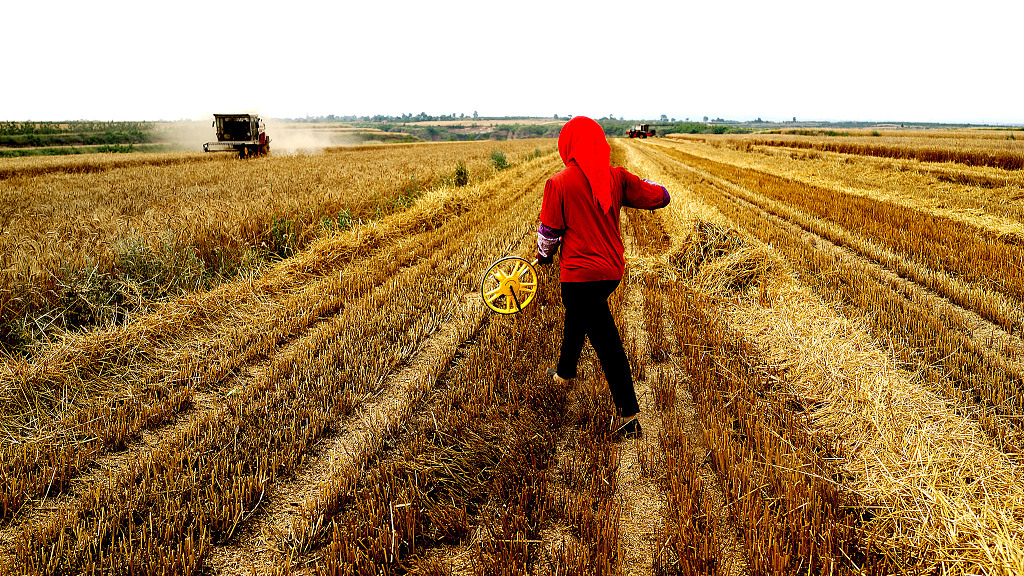 The Central Committee of the Communist Party of China (CPC) and the State Council on Tuesday issued a guideline for keeping rural land contracting practices across the country "stable and unchanged on a long-term basis."

It is China's latest move to improve its rural land system and protect farmers' rights and interests in accordance with Xi Jinping's report at the 19th CPC National Congress two years ago. In his report, Xi, general secretary of the CPC Central Committee, pledged that rural land contracting practices will "remain stable and unchanged on a long-term basis," adding the current round of contracts will be "extended for another 30 years upon expiration."

Keeping the practices "unchanged on a long-term basis" will be conducive to consolidating and improving the basic rural operation system, modernizing agriculture, advancing implementation of the rural vitalization strategy and maintaining harmony and stability in rural areas, according to the guideline.

It stressed that rural land will continue to be owned collectively by a rural community, calling for ensuring equal land rights and interests among members of a collective economic organization. The land will not be privatized, according to the guideline.

It underscored the importance of adhering to the household land contracting and operating system. No matter how management rights for the contracted land are transferred and how modern agriculture develops, contract rights and interests of the rural household should not be infringed, it said.

The guideline also called for respecting the wishes and choices of rural residents on issues concerning their rights and interests.

Since the country adopted the household responsibility system in the early 1980s, the property rights of rural farmland have been divided into two layers: ownership rights which is collectively owned by a rural community, normally a village, and use rights, which are held by an individual household that contracts a piece of farmland from the village.

While the existing law only stated that a farmland use contract is valid for 30 years, the revised law, which is due to come into effect on January 1 next year, further clarified that the contract can be extended for another 30 years upon expiration.