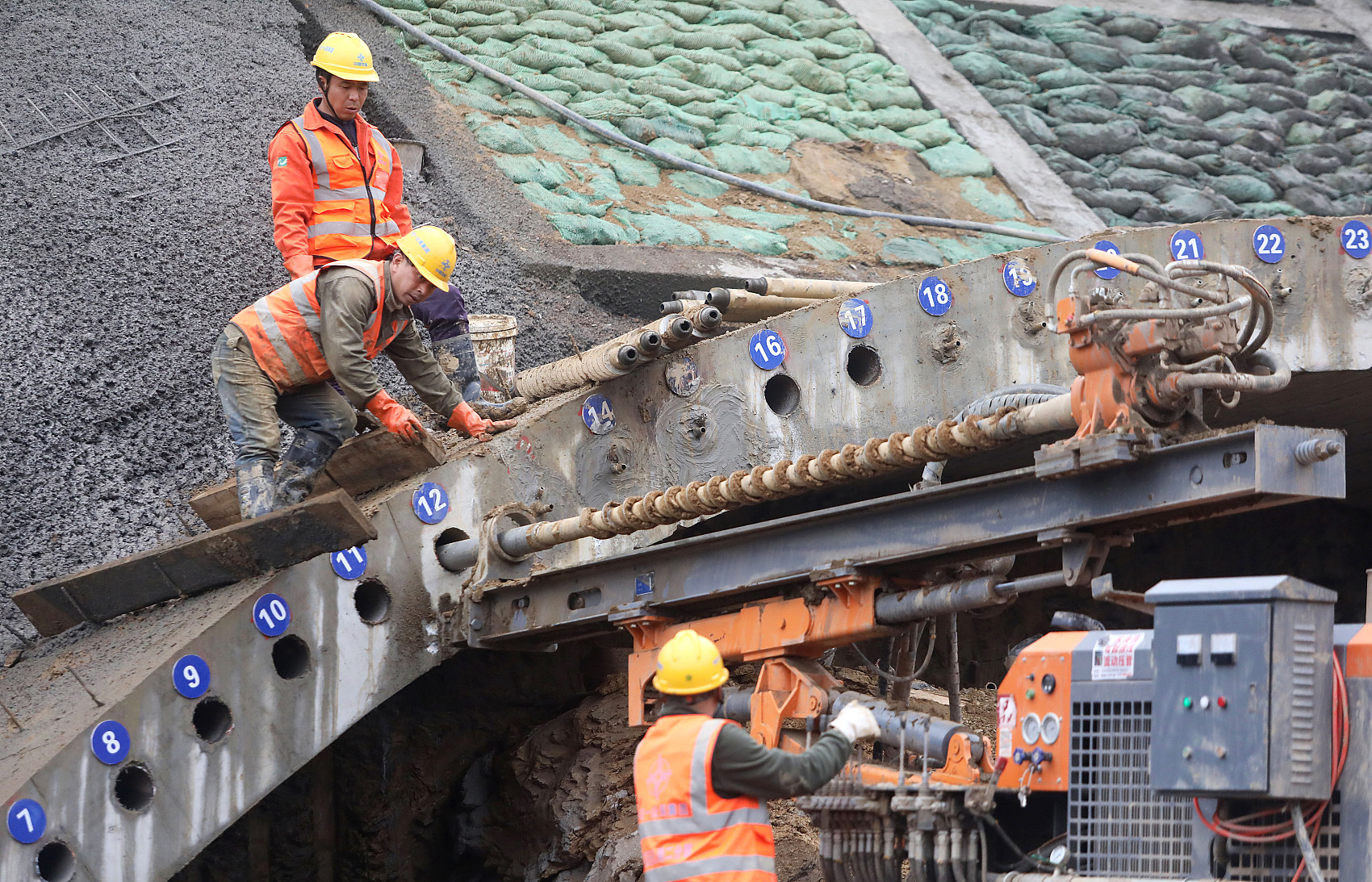 BEIJING, Oct. 20 (Xinhua) -- The Communist Party of China Central Committee and the State Council have issued a master plan for the construction of the Chengdu-Chongqing economic circle in southwest China.

The plan, made public Wednesday, aims to turn the Chengdu-Chongqing area into an economic circle with its own strengths and distinctive features, as well as a new driver and an important growth engine of the country's high-quality development, according to the document.

The Chengdu-Chongqing economic circle is expected to become an important economic center, a center for scientific and technological innovation, a new highland for reform and opening-up and a livable place with a high quality of life.

By 2025, the Chengdu-Chongqing economic circle will witness significant increases in economic strength, development vitality and international influence, and about 66 percent of its permanent residents are expected to be living in urban areas, said the plan.

In five years, it will take only an hour to travel between Chongqing and Chengdu, it said. The area will enjoy a railway network of more than 9,000 km that covers all the cities with a population of over 200,000, while a shipping center and a logistics center for the upper Yangtze River will be basically established.

All urban areas and key scenes will be covered by the 5G network, and the economic circle will see a marked improvement in new infrastructure and stronger capabilities in safeguarding energy security.

A regional collaborative innovation system will be basically built in the area, which is expected to see spending on research and development reach around 2.5 percent of its gross domestic product, while the contribution rate of scientific and technological progress will hit 63 percent.

Breakthroughs will be made in the construction of major opening-up platforms such as the pilot free trade zones in Chongqing and Sichuan by 2025, providing stronger support for the joint construction of the Belt and Road, according to the document.

By 2035, the Chengdu-Chongqing economic circle will become an active growth pole and a powerful driver with international influence, it said.

The plan details measures such as building a destination for global consumers, an ecological barrier for the upper Yangtze River and a new highland for reform and opening-up in inland regions, as well as pushing for integrated urban-rural development.

Covering about 185,000 square kilometers, the Chengdu-Chongqing economic circle takes up 1.9 percent of the country's total land territory. In 2019, the area had a permanent population of around 96 million and saw regional GDP near 6.3 trillion yuan (about 983.3 billion U.S. dollars), accounting for 6.9 percent and 6.3 percent of the national total, respectively.