The Central Committee of the Communist Party of China and the State Council on Thursday published a series of measures supporting building a demonstration zone for common prosperity through high-quality development in east China's Zhejiang Province. 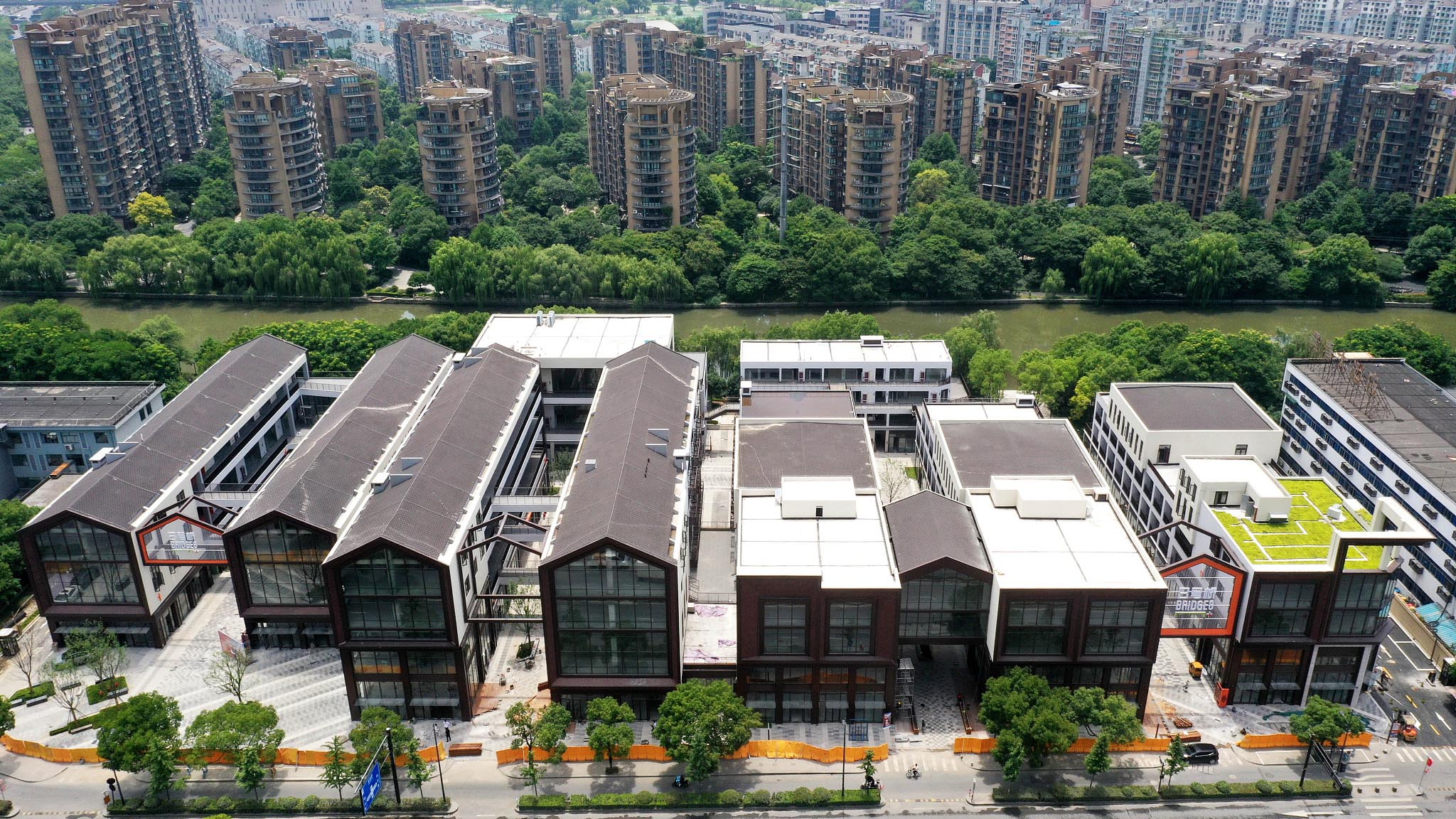 Promoting the common prosperity of all Chinese people is an arduous and long-term task that cannot be fully implemented in a short time. Thus, the urgent need to select some areas with relatively sufficient conditions as a pilot, the National Development and Reform Commission (NDRC) said in response to reporters' question on China's plans in Zhejiang.

Why was Zhejiang selected?

Zhejiang Province has achieved obvious results in exploring and solving the problem of unbalanced and insufficient development; the fruits achieved through reforms there will provide experience for other parts of the country, China's state planner said. 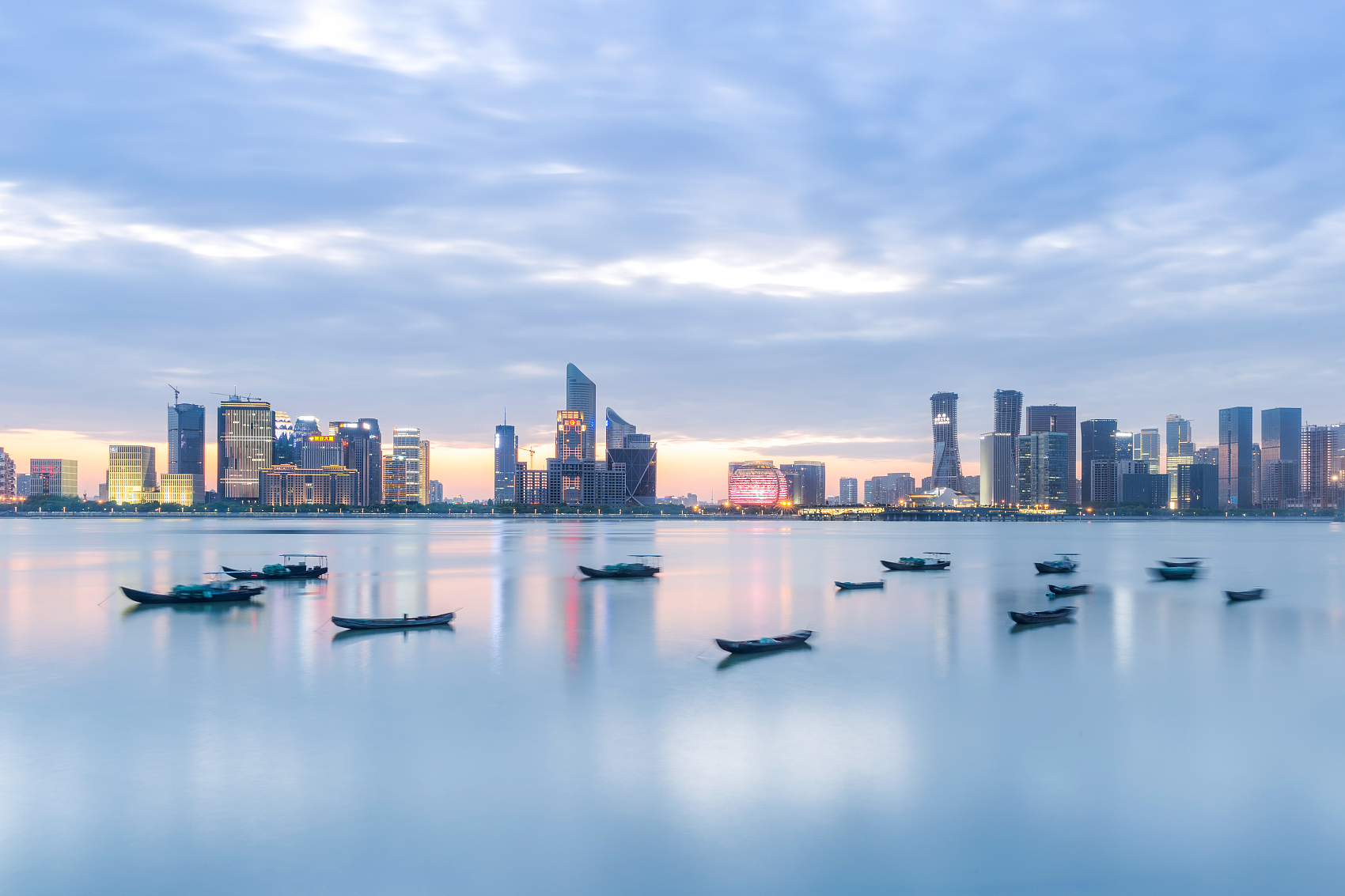 Zhejiang is a comparatively wealthy province. Its residents' per capita disposable income stood at 52,400 yuan (about $8,199) in 2020, second only to Shanghai and Beijing.

The development there is also well-balanced as rural residents account for half of its total population, but the income differential between urban and rural residents is 1.96, much lower than the national 2.56.

All parts of Zhejiang generally show a relatively strong sense of reform and innovation, offering various advanced reform experiences such as quick and easy one-stop services. Despite all these services, the potential for further growth and prosperity remains strong in the province, for instance, in anti-monopoly management and preventing disorderly expansion of capital.

According to the NDRC, the problem-oriented guideline focuses on the weakest link hindering common prosperity and puts forward key measures to narrow the gap between urban and rural regional development and income distribution among different groups.