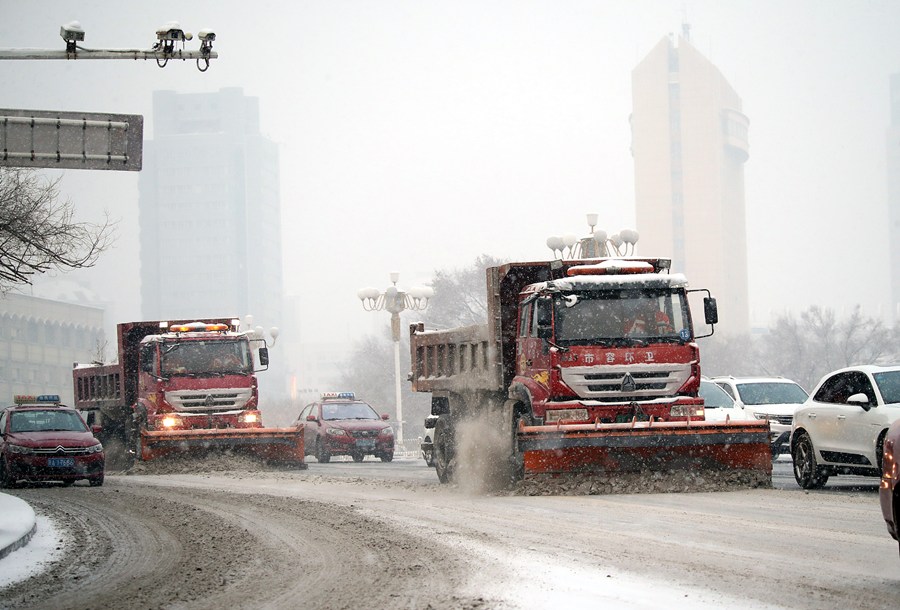 BEIJING, Dec. 28 (Xinhua) -- China's meteorological authority on Monday issued an orange alert for a cold wave as a strong cold front will sweep across most parts of central and east China.

The cold wave will bring gales to the aforementioned regions and some sea areas near east and south China, the NMC said.