China has issued a plan to promote the protection and inheritance of the heritage of the Grand Canal, the world's longest manmade waterway. 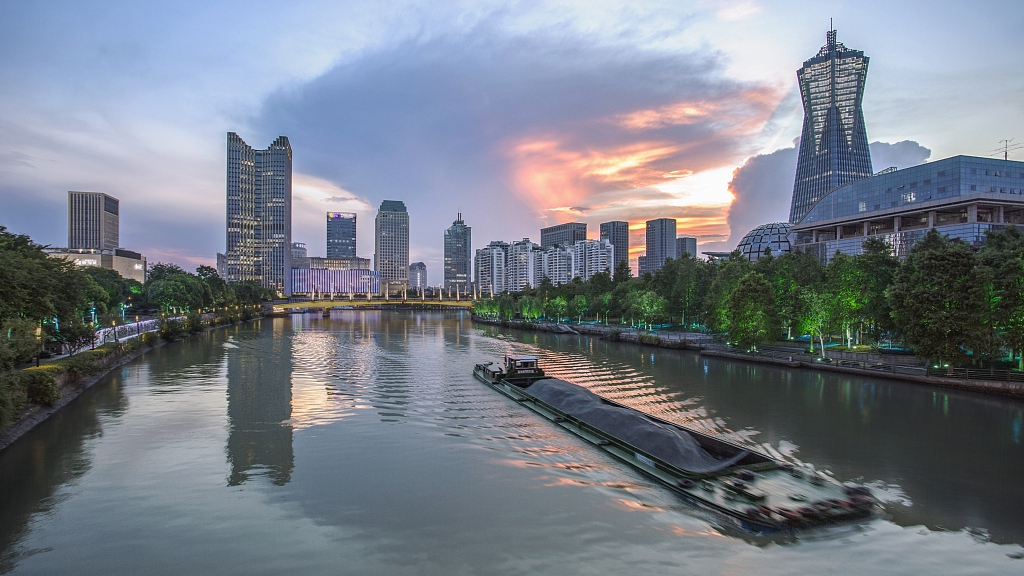 A cultural belt will be built along the canal's existing main river course and those used in recent history, according to the plan's outline issued by the general offices of the Communist Party of China Central Committee and the State Council. 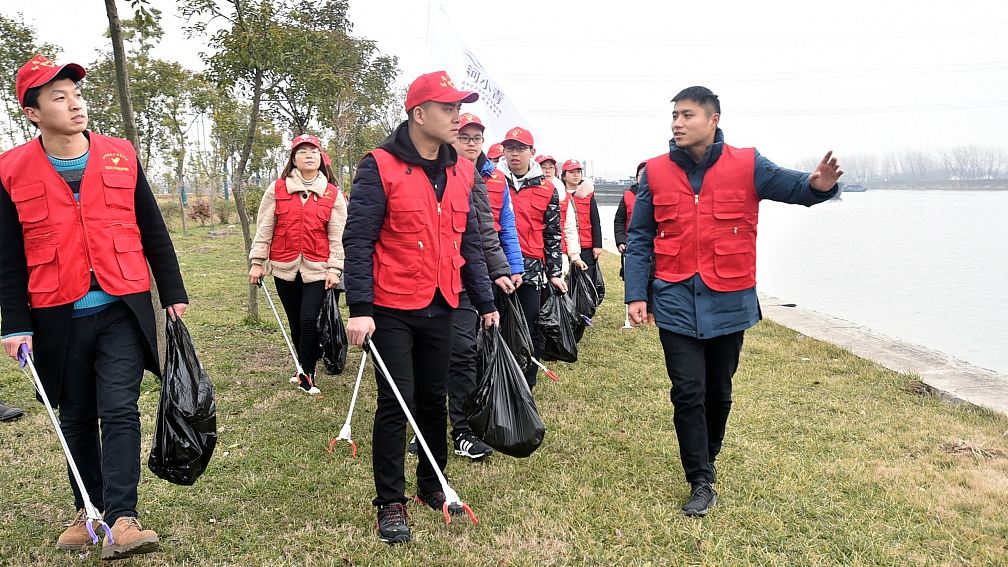 It also stated that a working mechanism will be established to coordinate the implementation of the document. The eight provinces and municipalities along the canal are the main actors for advancing the initiative.

The Grand Canal is almost 3,200 km long in total, including the one stretching from Beijing to Hangzhou, capital of east China's Zhejiang Province. It has a history of more than 2,500 years. Over 1,000 km of the canal was recognized as a UNESCO World Heritage Site in 2014.