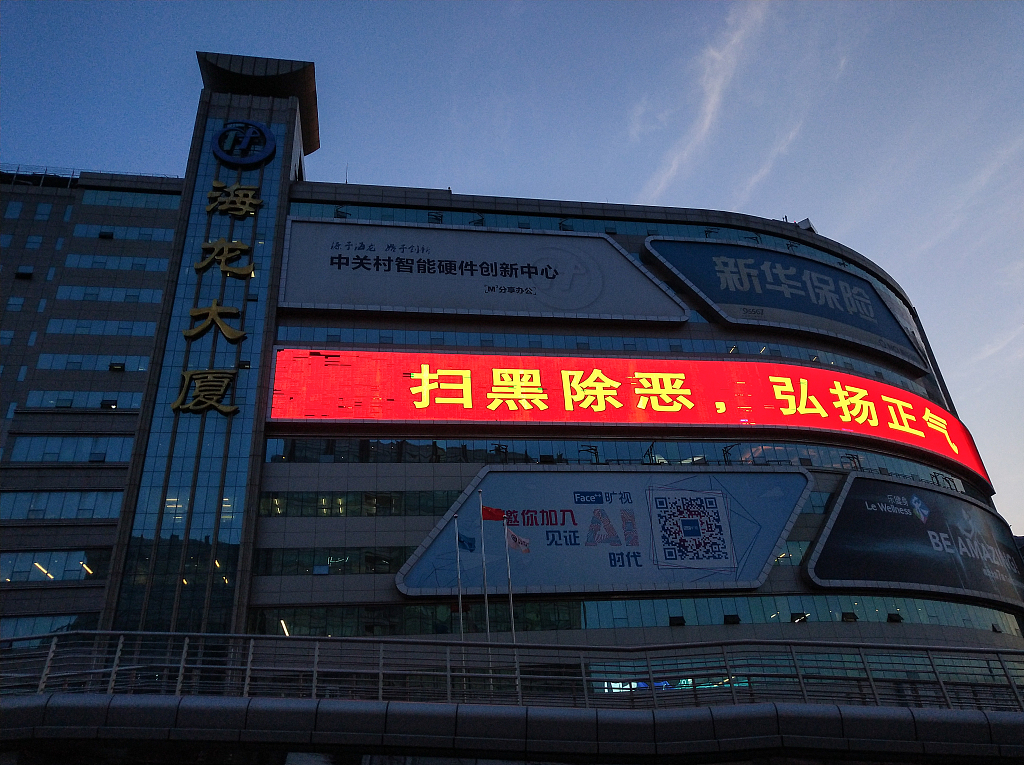 One of the documents, jointly issued by the National Supervisory Commission and other government organs, focused on the investigation and prosecution of public servants who are involved in gang crime or sheltering gangs.

The other three documents clarify the application of the law in punishing different crimes that may involve gang activities, with one targeting criminal usury activities, particularly those controlled by gangs.

To encourage confessions from criminals serving sentences in places other than where they were investigated, a document provides detailed measures and arrangements to enable inter-provincial cooperation between law enforcement and judicial departments.

China has taken a tough stance against gangs. In January 2018, the country began a three-year campaign against gangs and their protective umbrella in public sectors.