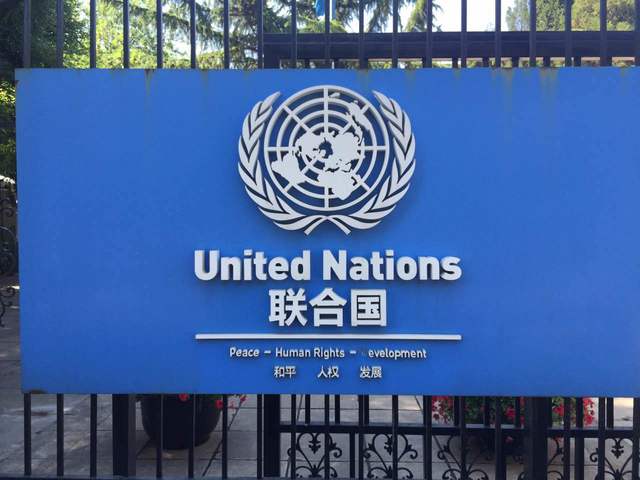 BEIJING, Sept. 10 (Xinhua) -- The Chinese Foreign Ministry on Thursday issued the Position Paper of the People's Republic of China on the 75th Anniversary of the United Nations (UN), expounding on China's position and proposals on various issues, including the UN's role, the international situation, sustainable development and cooperation on COVID-19 response.

The paper points out that the 75th anniversary of the UN presents important opportunities, and the international community should jointly uphold the outcome of World Anti-Fascist War and reject unilateralism, hegemonism and power politics.

China is ready to work with all countries to build a community with a shared future for humanity, the paper says.