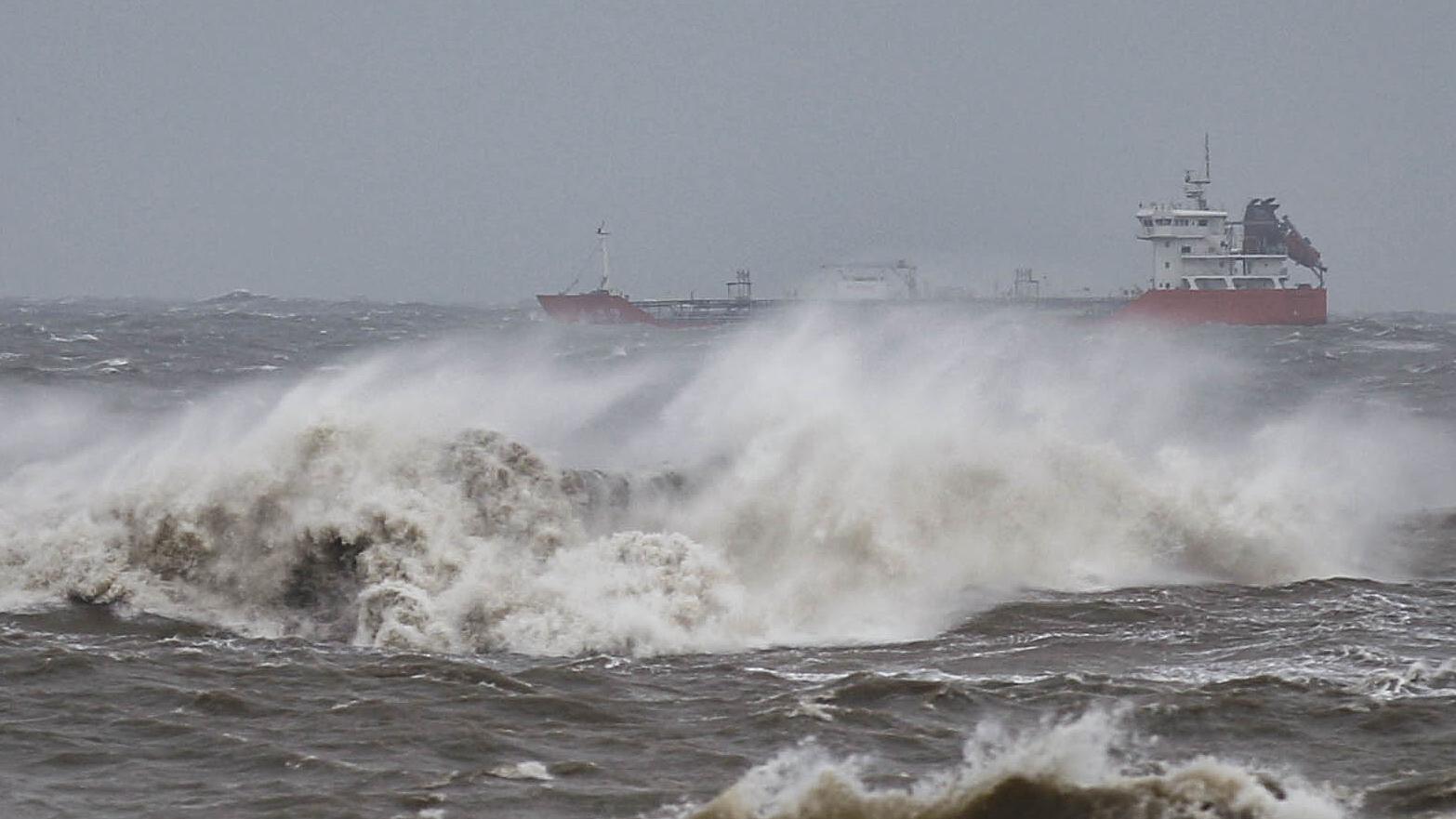 Mangkhut is expected to land in coastal areas between Zhuhai and Zhanjiang, south China's Guangdong Province, on Sunday afternoon or evening, bringing gales at the speed of 45 m to 52 m per second, the National Meteorological Center (NMC) said.

It will continue to move northwest after the landing, but its force will dwindle, the NMC said.

Mangkhut, the 22nd typhoon of the year, could become the strongest one to make landfall, the NMC said, suggesting local governments prepare for possible disasters.

The typhoon will bring strong wind and heavy rain to areas along its route, with some areas expected to experience downpours of up to 80 mm per hour, the NMC said.

China has a four-tier color-coded weather warning system for typhoons with red representing the most severe, followed by orange, yellow and blue.