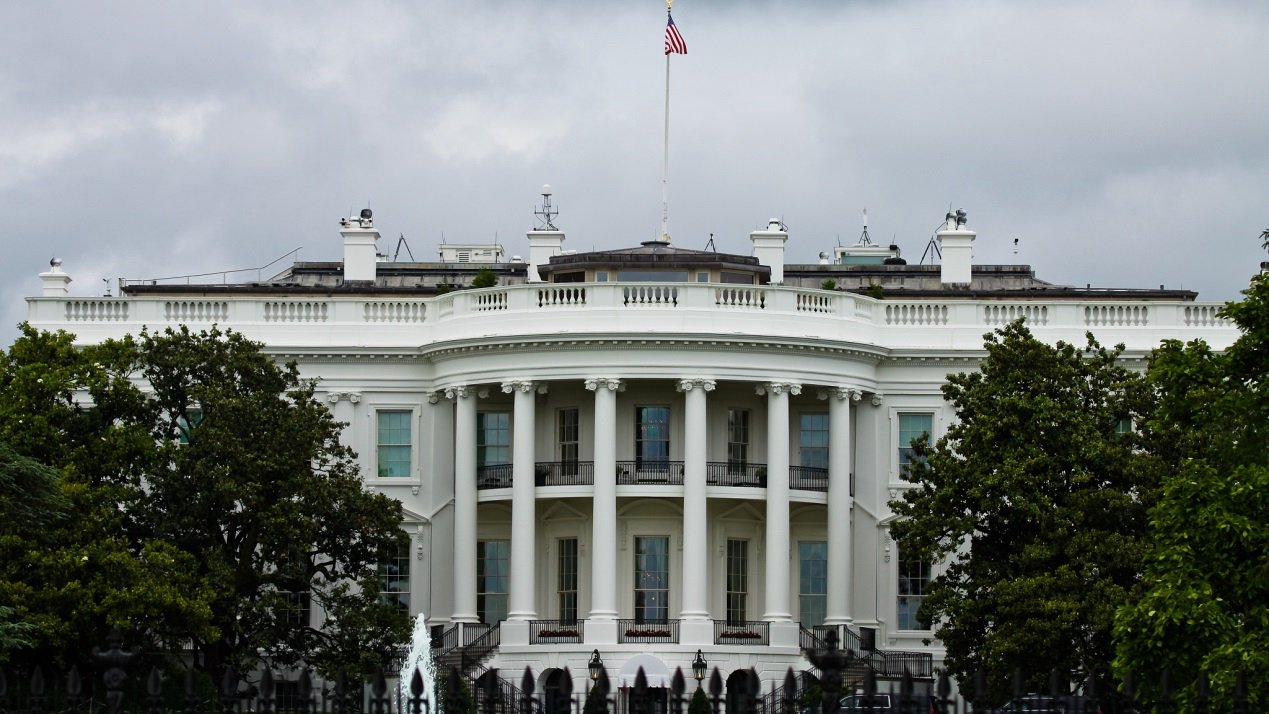 The report also drew attention to the growing polarization between the rich and the poor that aggravated social inequality in America.

The U.S. trampling on international rules resulted in humanitarian disasters, it added.

Full text: The Report on Human Rights Violations in the United States in 2020