China has released a revised guideline to improve the procedures in the meting out of punishment and ensure justice and transparency in the measurement of penalties. 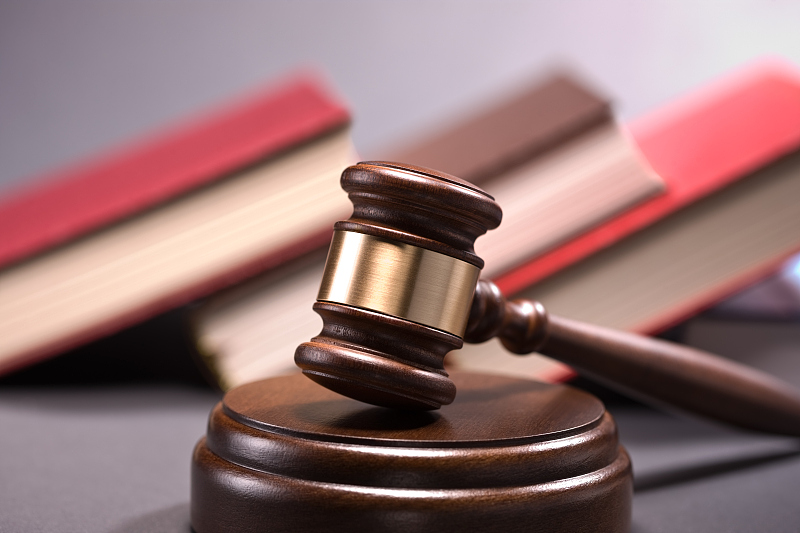 In the trials of criminal cases, the people's courts should guarantee the relative independence of the sentencing procedure, according to the guideline, which takes effect on Friday.

The people's procuratorates are required to improve their sentencing suggestions amid examination and prosecution, it adds.

To protect the litigation rights of defendants and victims, the guideline allows them to offer their sentencing suggestions and explain the reasons in criminal proceedings.