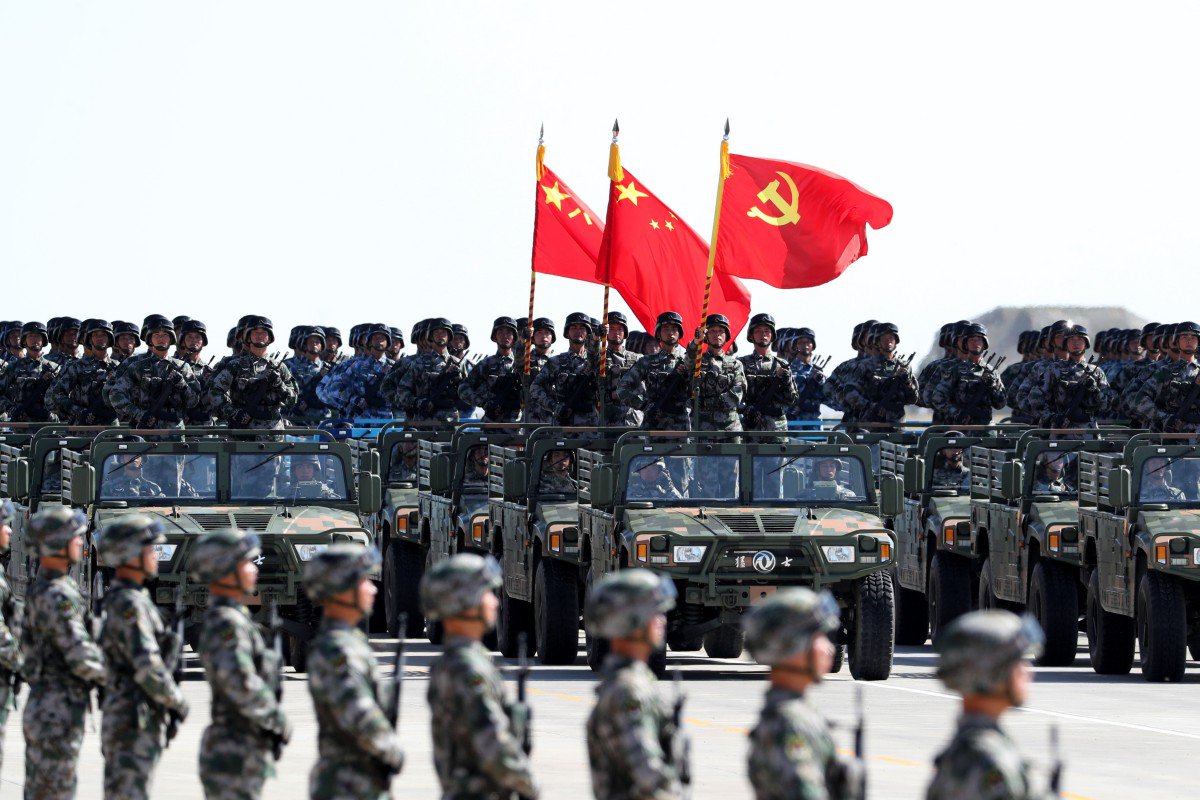 Xi Jinping, chairman of the Central Military Commission, signed an order to promulgate the regulation, which will enter into force on May 1.

The document underlines the characteristics of relevant work and the basic tasks, assignments of responsibilities and duties, major measures, working system and priorities in such work.

The regulation, with eight sections and 94 articles, stipulates measures in preventing crimes such as serious violent crimes, those related to firearms and ammunition, as well as military personnel's duty-related violations.

It also defines the responsibilities of various military organs in preventing crimes, urging to form a work pattern where the Party committees assume the primary responsibility, the political and legal affairs authorities take the major charge, all military organs perform their respective duties and all officers and soldiers have broad participation.