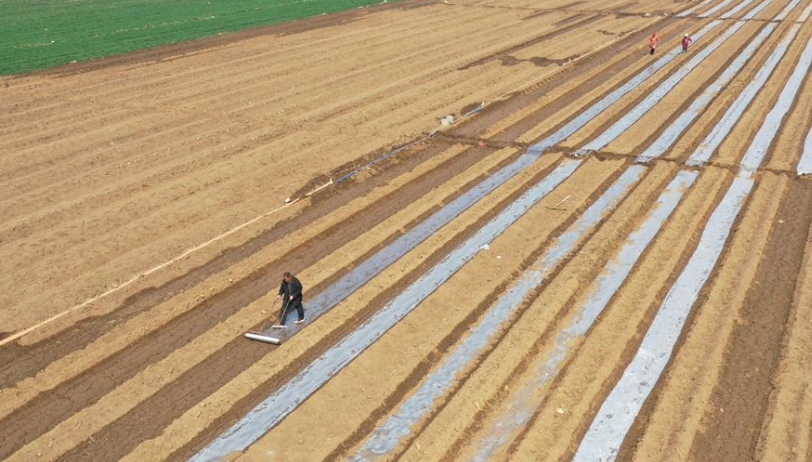 A proposed revision of land survey database standards was released, according to National Geomatics Center of China on Monday.

A Classification code table of uninhabited islands utilization status is added in the proposed revision, which also specified the plantation nature of cultivated land for food crops, non-food crops and crop rotation.

China started its third national land survey in 2017. The survey aims to collect accurate data on the country's land resources, including acreage, distribution and the condition of different types of land, according to the State Council.

The survey is scheduled to be completed by 2020.