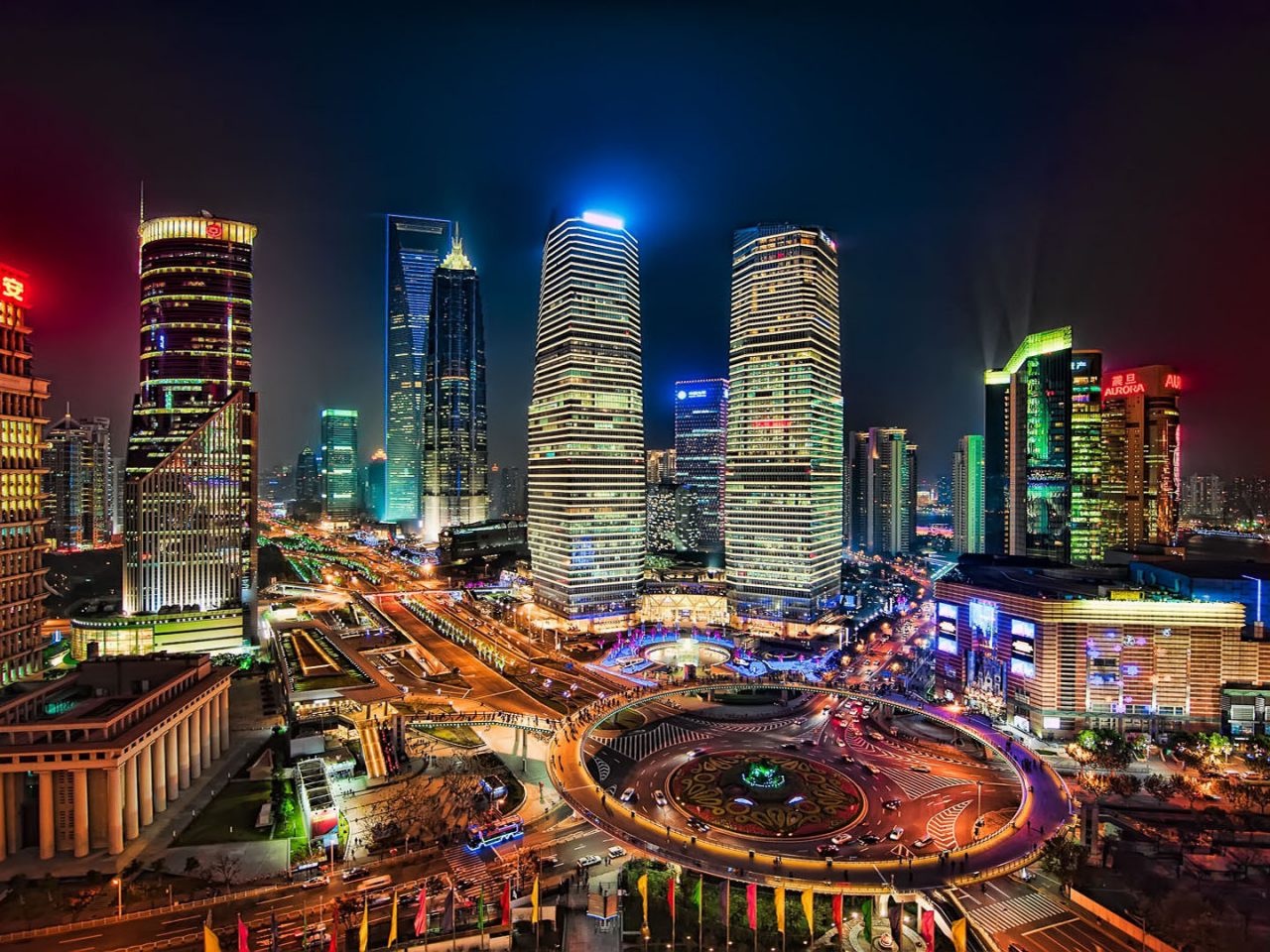 The white paper, titled "China's International Development Cooperation in the New Era," was released by the State Council Information Office.

Consisting of eight chapters, a preface and a conclusion, the white paper expounded on China's views on international development cooperation in the new era, the actions it has taken, and its plans for the future.

China has continued a steady increase in the scale of its international development cooperation, giving high priority to the least developed countries in Asia and Africa and developing countries participating in the Belt and Road Initiative, it said.

Since the Belt and Road Initiative was proposed, China has carried out development cooperation and contributed to policy, infrastructure, trade, financial and people-to-people connectivity based on the needs of individual countries, creating space and opportunities to promote high-quality Belt and Road cooperation, according to the white paper.

As an active contributor to the implementation of the UN 2030 Agenda for Sustainable Development, China has been assisting other developing countries to reduce poverty, boost agricultural progress, support equal access to education, improve infrastructure, and speed up industrialization, it said.

China always renders assistance to the best of its ability to countries in need, and contributes its strength to tackling major global challenges and improving the global governance system, the white paper noted.

China has increased targeted assistance to developing countries through human resources development and technical cooperation to share its experience and approach. It has also held dialogues and exchanges with international institutions and bilateral donors to explore and conduct tripartite cooperation with an open and pragmatic attitude, said the white paper, noting this has injected new impetus into international development cooperation.

Looking into the future, the white paper said China will continue to uphold the vision of a global community of shared future, and follow the principle of pursuing the greater good and shared interests to "do everything within its means" to promote international development cooperation and inject Chinese strength into global development.