BEIJING, July 25 (Xinhua) - China on Thursday issued a white paper on the country's efforts to protect rights and interests of persons with disabilities in the past 70 years. 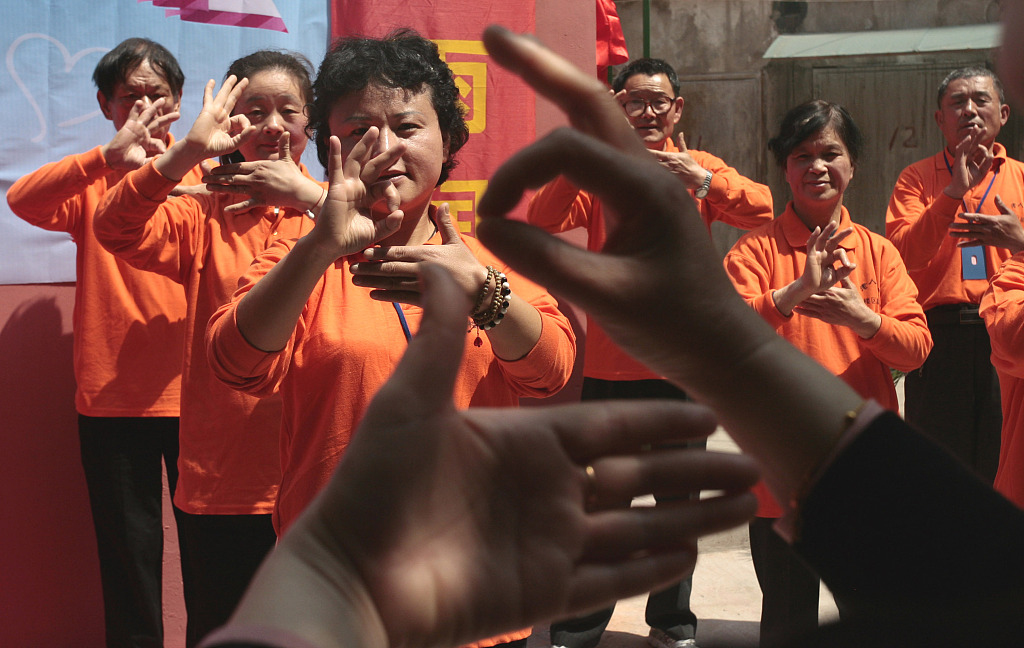 The white paper, titled "Equality, Participation and Sharing: 70 Years of Protecting the Rights and Interests of Persons with Disabilities in the PRC," was released by the State Council Information Office.

China now has a population of 85 million persons with disabilities, according to the white paper.

Over the 70 years since the founding of the People's Republic of China (PRC) in 1949, the Communist Party of China and the Chinese government have always put the people first and provided care for the group with special difficulties, making them participants in, contributors to, and beneficiaries of the country's social and economic development, it said.

The white paper noted that the development of the programs of persons with disabilities are still unbalanced and inadequate and there is still a big gap between the lives these people lead and lives to which they aspire.

"China will continue to improve the mechanisms for ensuring their rights and interests -- eliminating discrimination, fully respecting and guaranteeing their human rights, improving their wellbeing, enhancing their ability to better their own situation, and ensuring that they are able to participate in the country's development process and share the ensuing gains as equals," it said.

Besides a preamble and a conclusion, the white paper consisted of ten sections: "Development of the Cause of Persons with Disabilities," "Mechanisms for the Protection of Rights and Interests of Persons with Disabilities," "Health and Rehabilitation," "Special Education and Inclusive Education," "Employment and Entrepreneurship," "Basic Life and Social Security," "Creating an Accessible Environment and Enabling Mobility," "Personal Freedom and Non-Discrimination," "Creating a Good Social Environment," and "International Exchanges and Cooperation."

By April 2018, more than 80 laws and 50 administrative regulations had been passed concerning the protection of the rights and interests of persons with disabilities, according to the document.

The China Disabled Persons' Federation (CDPF), as a legitimate organization approved by the State Council, represents and safeguards the legitimate rights and interests of persons with disabilities. By 2018, a total of 42,000 disabled persons' federations had been set up across the nation.

Led by the CDPF, there are associations for persons with specific disabilities, such as visual, hearing and physical disabilities. By 2018, a total of 16,000 branches of these associations at provincial, prefectural (municipal) and county levels were in place.

The programs of persons with disabilities have received increasing financial support in the past decades, said the white paper.

From 2013 to 2017, the fiscal allocations from all levels of the government for persons with disabilities added up to over 180 billion yuan, up 123 percent over the prior five years.