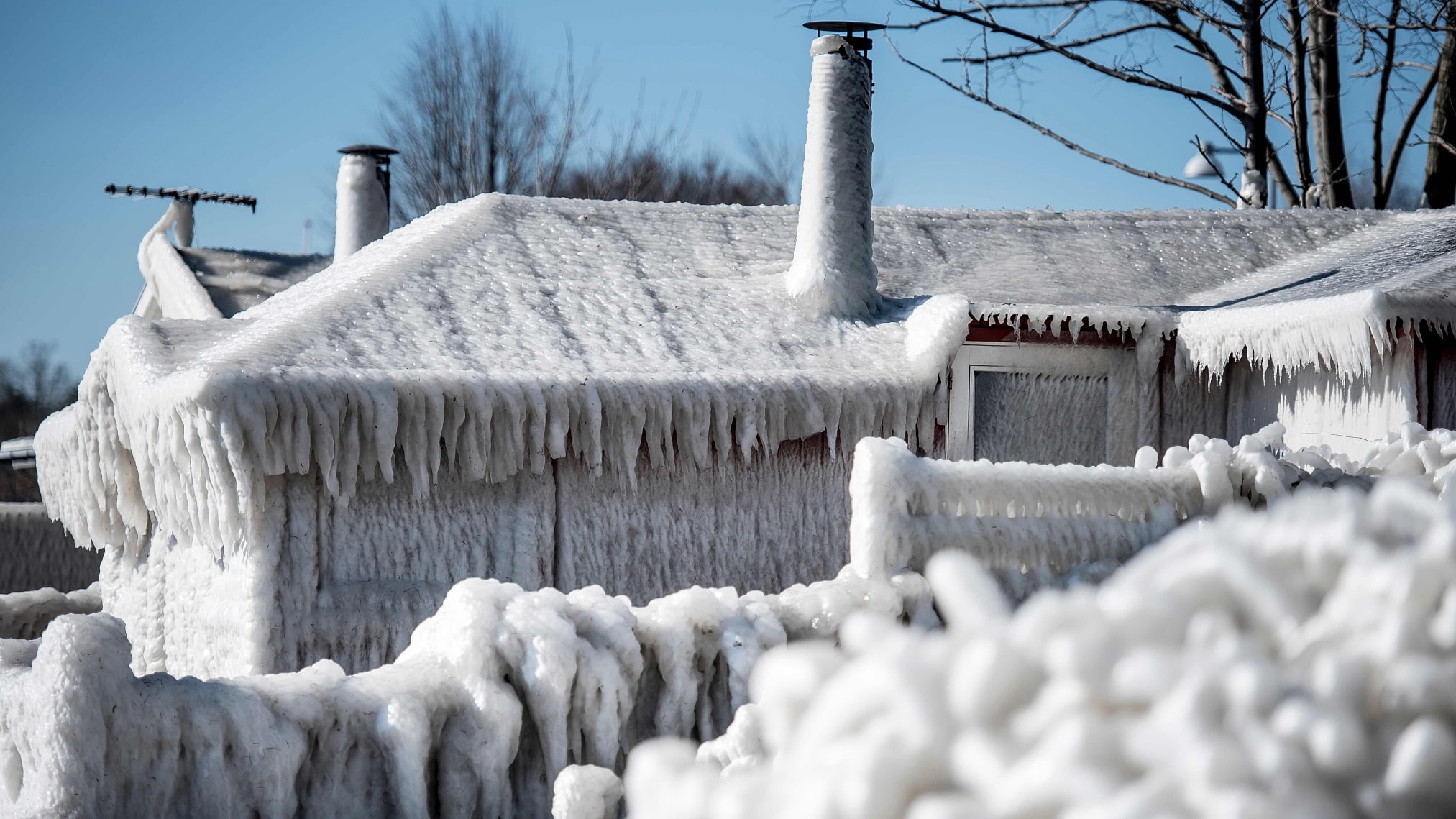 The National Meteorological Center said heavy snowstorms would hit parts of Jilin and Heilongjiang provinces, with up to 28 cm of snowfall expected.

The center advised residents to stay indoors and urged local authorities to take precautions with strengthened patrol and maintenance for roads, railways, electricity and telecommunications facilities.

The observatory maintained a blue alert for a cold wave Sunday as the cold front continues to bring down temperatures in central and eastern China, causing the temperatures to drop 6 to 10 degrees Celsius.

Affected by the strong cold wave, strong wind will sweep the middle and lower reaches of the Yangtze River as well as the northern regions of the river, the center said.