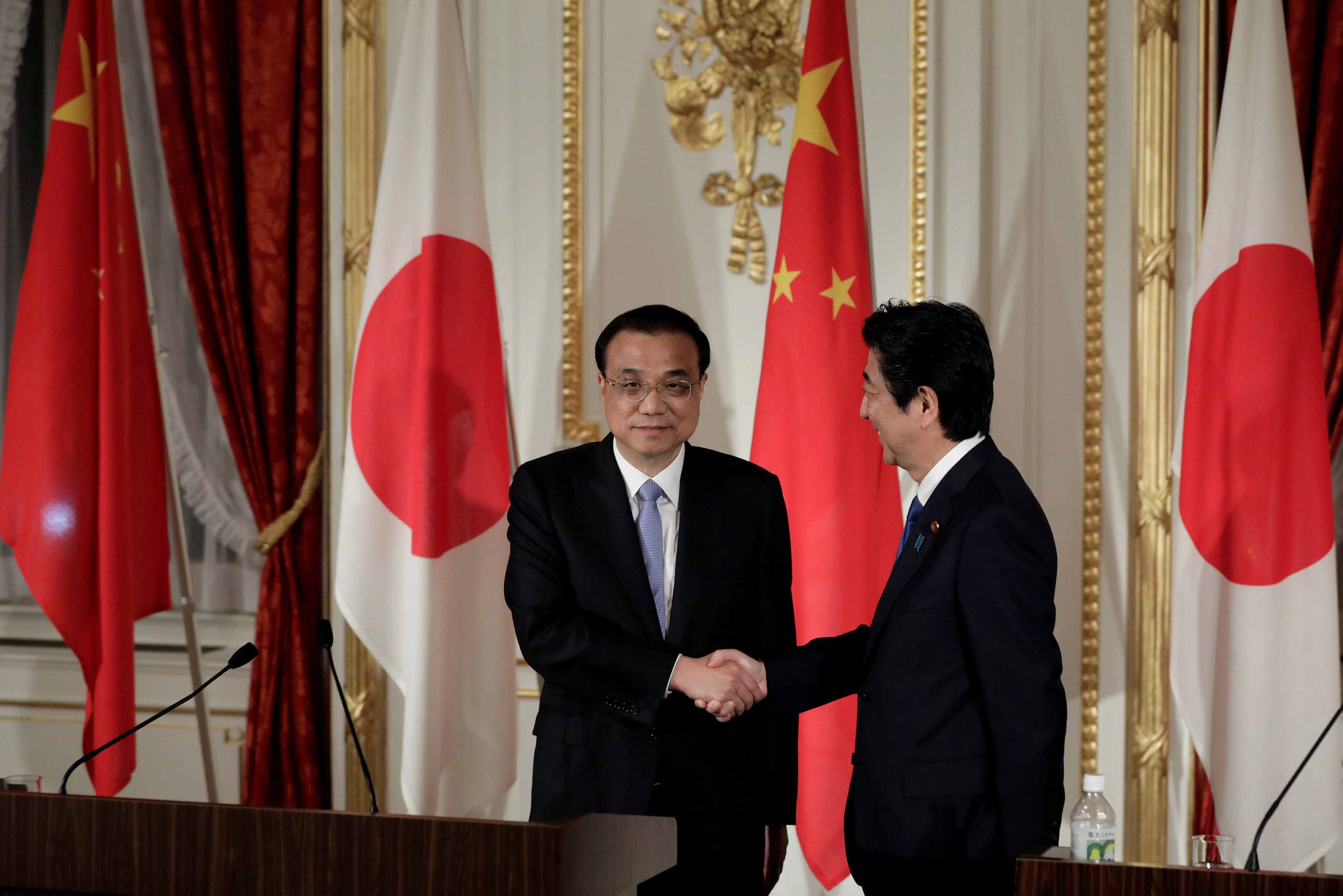 China and Japan's joint air and maritime contact mechanism is now officially in use, starting from Friday. The two sides are set to have more direct talks, as well as regular meetings.

The mechanism has been discussed for decades, with the goal of defusing maritime incidents that could ignite tension. It was finally approved on April 20 during the seventh round of high-level consultations on maritime affairs, held in Fukuoka, Japan. During the consultation, leaders from the two countries also exchanged views on issues related to the East China Sea and discussed maritime cooperation.

It was further signed into official documents during Chinese Premier Li Keqiang's visit to Japan in early May.

Chinese Foreign Ministry spokesperson Hua Chunying said on Friday that both China and Japan share the same goal in solving the East China Sea crisis. China hopes concrete actions can be made to improve the relationship between the two countries.

"We attach great importance on all the positive messages released by Prime Minister Shinzo Abe and the Japanese government," Hua said. "We hope the Japanese side could continue carrying out concrete actions to open up new prospects of the relationship between the two sides."