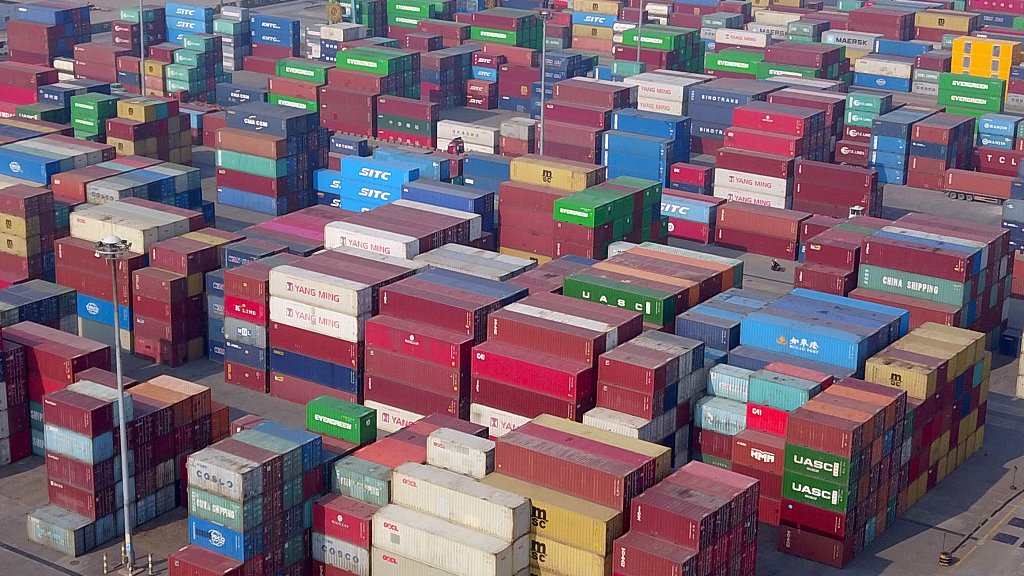 Trade ministers from China, Japan and the Republic of Korea (ROK) gathered in Beijing on Sunday for a 12th round of trilateral minister-level talks.

The three parties exchanged in-depth sights in multiple fields including regional economic integration, e-commerce, connectivity and energy cooperation, and a "broad consensus" has been reached, according to an online statement by the Ministry of Commerce (MOFCOM).

As the three major economies in East Asia and even the world, the three parties must jointly oppose unilateralism and protectionism, further promote the level of trade and investment cooperation, and contribute to regional, world peace, stability, and prosperity, said Zhong Shan, Minister of Commerce.

The three parties renewed and will actively promote the signing of the regional comprehensive economic partnership agreement on schedule in 2020, and jointly accelerate the negotiation of the China-Japan-ROK Free Trade Agreement on this basis, read the statement.

The statement said the three parties will continue to strengthen economic and trade cooperation under frameworks such as APEC to jointly maintain the multilateral trading system centered on the WTO, and promote economic transformation towards a more open, inclusive, balanced, and win-win direction.

The Chinese side proposed strengthening cooperation such as interconnection. The proposal received positive responses from Japan and the ROK.

Additionally, China is willing to strengthen cooperation on e-commerce, energy, and aging issues raised by Japan and South Korea, said the statement.

Prior to the meeting, Zhong met with the trade ministers of Japan and the ROK. After the meeting, the three trade leaders met with reporters and issued the Joint Statement on the 12th Trilateral Meeting of the Trade Ministers.