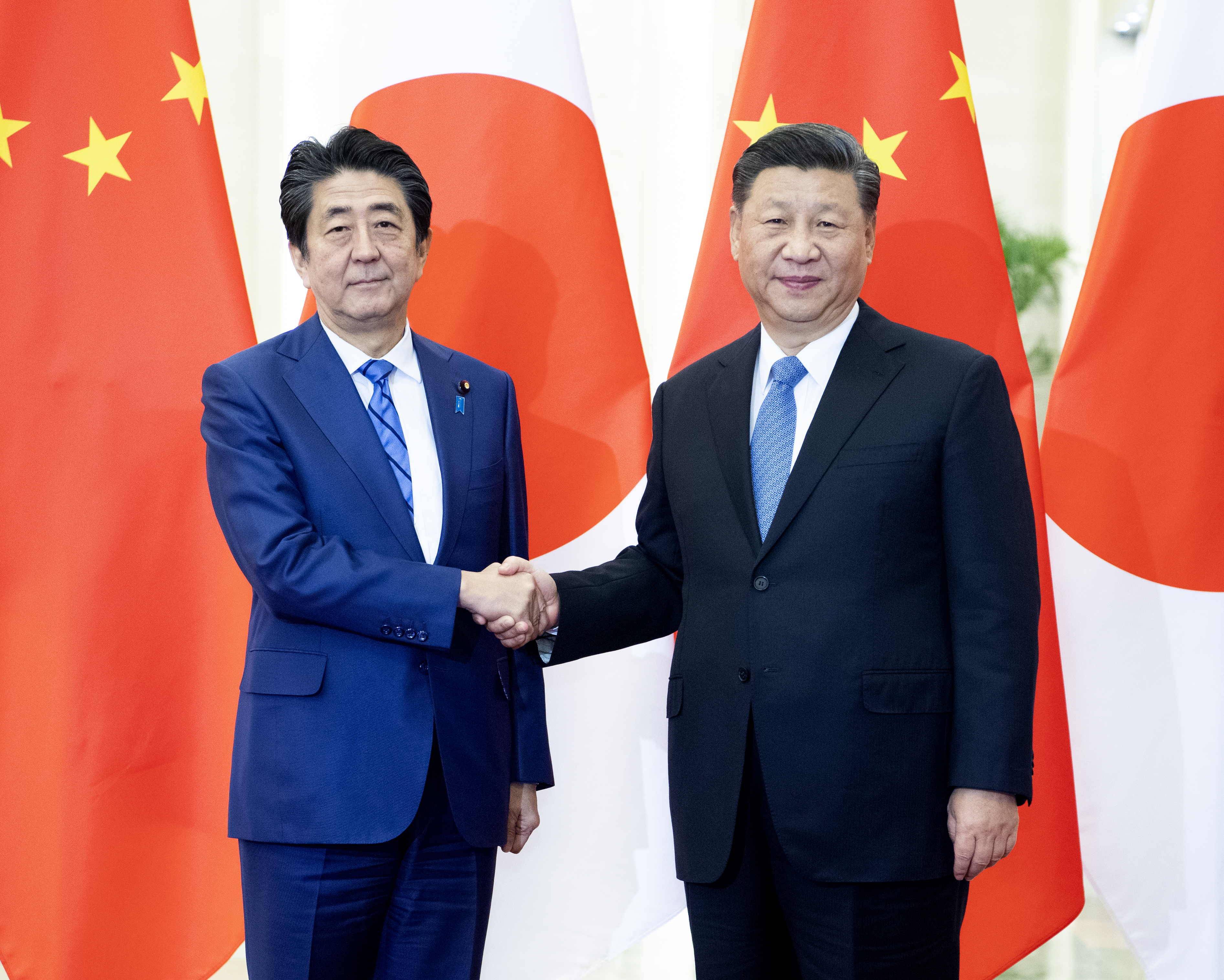 Xi said China is willing to maintain close communication with Japan and strengthen political guidance to push the two countries' relations to a new level and better benefit the two peoples.

Abe is in China to attend the 8th China-Japan-Republic of Korea leaders' meeting, which will be held in China's southwestern city of Chengdu on Tuesday.

"With the two sides' joint efforts, bilateral ties saw continuous improvement and development," said Xi, recalling that they agreed to build China-Japan relations in accordance with the needs of the new era during his last meeting with Abe in Japan's Osaka in June.

As today's world is undergoing profound changes unseen in a century, "the more complicated the situation is, the more we need to maintain strategic resolve and adopt a forward-looking vision that takes the overall situation into consideration," said Xi.

He said in order to develop China-Japan ties in the new era, the two countries should firstly reach a clear strategic consensus.

He called on the two sides to enhance communication and coordination on the basis of sharing mutual respect and seeking common ground while shelving differences, and make efforts to secure cooperation and mutual benefit.

Xi said the two sides must keep to the right direction under the guidance of the four political documents between China and Japan, properly handle relevant major and sensitive issues, and consolidate the political basis of bilateral ties.

The two sides should implement the political consensus that China and Japan are cooperative partners and not threats to each other, and follow the spirit of "switching competition into coordination," to promote the proper development of ties, said Xi.

Xi said the two sides should expand pragmatic cooperation and promote high-quality cooperation in the construction of the Belt and Road and in third-party markets.

He encouraged closer cooperation in such areas as artificial intelligence, big data and the Internet of Things, and eyed more people-to-people exchanges in culture, tourism and education.

The Chinese president also called for more mutual trust in the field of security and more active efforts to promote the building of constructive bilateral security relations.

"It is necessary to demonstrate international responsibility, maintain multilateralism and free trade, and promote the construction of an open world economy," said Xi. 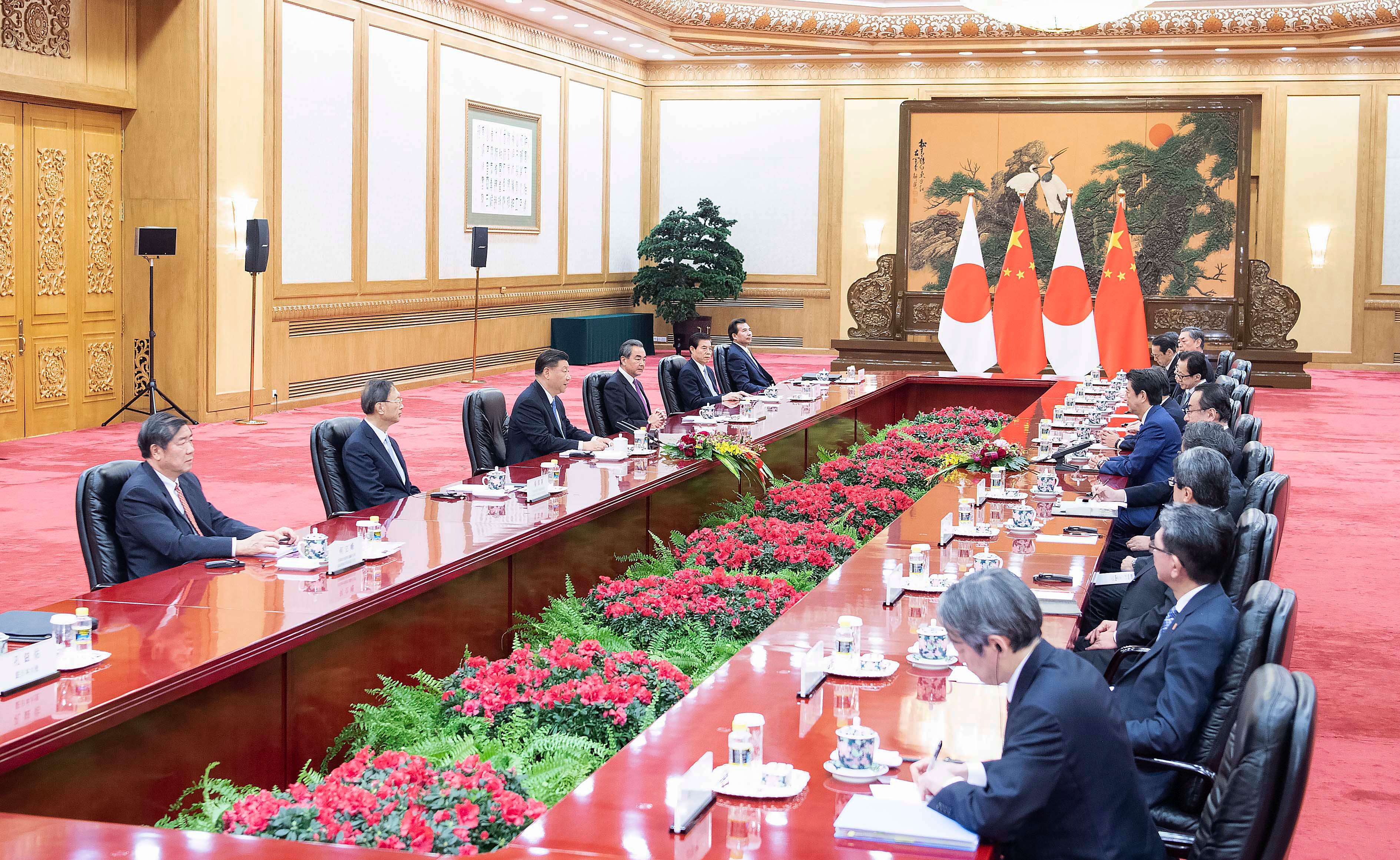 Abe said Japan and China this year had frequent high-level exchanges, which helped enhance mutual understanding and generate positive momentum for the development of the relationship.

The Japanese side looks forward to President Xi's state visit to Japan in the spring next year and attaches great importance to the visit, said Abe, adding that the Japanese side is willing to communicate closely with China to ensure a successful visit and promote the Japan-China relations to fit the needs of the new era.

Abe said he looks forward to pragmatic cooperation in such fields as the economy, trade, investment, innovation, tourism, culture and sports.

The Japanese prime minister also expressed hope that the two sides will promote cooperation in third-party markets and strengthen communication and coordination on regional issues.