CHINA China, Japan to hold 15th round of strategic dialogue on Jan. 14: MFA

China, Japan to hold 15th round of strategic dialogue on Jan. 14: MFA

Chinese Vice Foreign Minister Le Yucheng and his Japanese counterpart Takeo Akiba will hold their 15th round of China-Japan strategic dialogue on Jan. 14 in Xi'an, capital of northwest China's Shaanxi Province, as agreed by both sides, said Geng Shuang, spokesperson for China's Foreign Ministry at a routine press briefing. 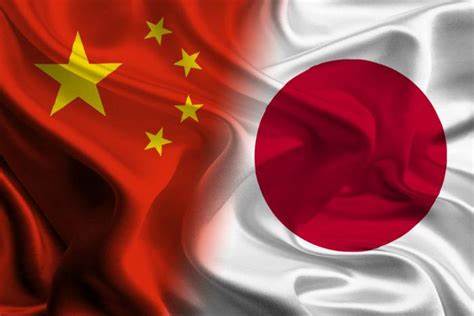 He added that the two sides will exchange views on bilateral ties and international and regional issues of common concern.

The China-Japan strategic dialogue is an important channel for the governments of the two countries to strengthen strategic communication.

"As bilateral relations maintain the current momentum of steady improvements, China hopes to strengthen political mutual trust and further promote the improvement of bilateral ties through this dialogue," Geng said.