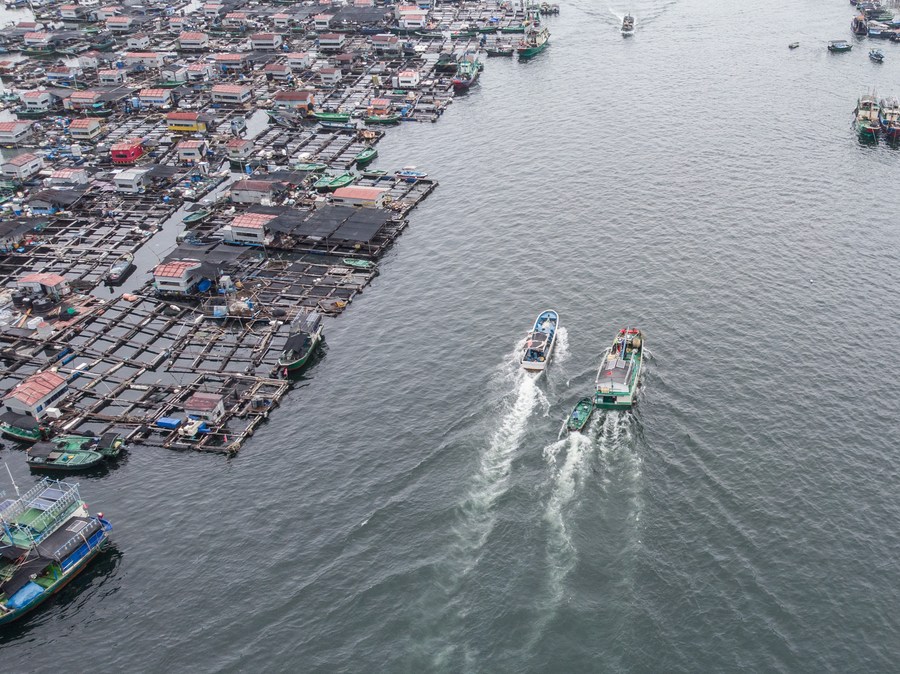 The annual summer fishing ban is expected to end on Aug. 16.

For the next three days, the CCG's South China Sea branch and local authorities will patrol major fishing grounds and ports to ensure that the ban will be well observed.

After the middle term of the moratorium, they will hold three law enforcement actions in the Beibu Gulf, the Pearl River Estuary and the water border of Fujian and Guangdong provinces, in a bid to crack down on illegal fishing and protect marine fishery resources.

China has imposed the annual fishing ban in the South China Sea since 1999, as part of the country's efforts to promote sustainable marine fishery development and improve marine ecology.