China knows why Africa needs to be considered: Malian President 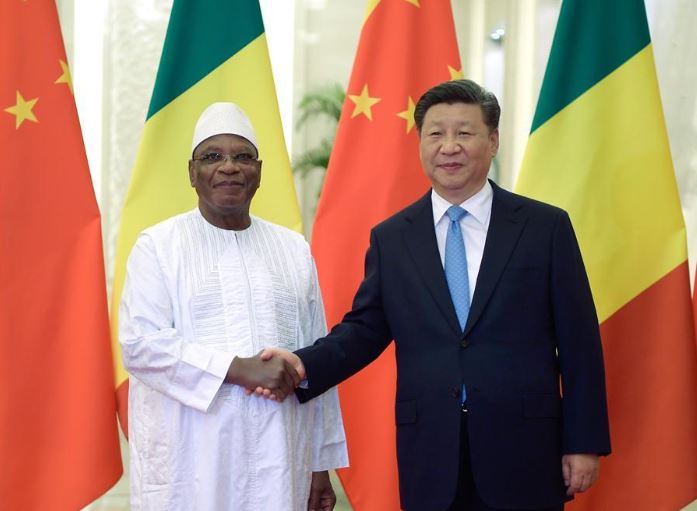 Ibrahim Boubacar Keita, who was reelected as Malian president last month, has pledged to continue to strengthen relations with China during his new term.

Keita also praised China for considering Africa while having no colonial ties to the continent.

The Malian president made the remarks during an interview with CGTN in Beijing, ahead of next week's Beijing Summit of the Forum on China-Africa Cooperation (FOCAC).

Mali and China have built diplomatic ties since 1960. Keita said Mali had fought for recovering China's seat in the UN decades ago. “The relationship between our countries is very deep with deep programs," he said. "Nowadays, we have decided to strengthen them during the new term to come.”

Keita, who first became president in 2013, arrived in Beijing on Wednesday.

On his expectations for the upcoming summit, Keita said, "A lot of things; a lot of things between China and Africa. China has been considered as a true friend of Africa. China has no historical colonial links with Africa, China, who was fighting herself for dignity, understands the reasons why Africa needs to be considered, and China is considering Africa, especially Mali. That's why we too consider China as a true friend."

Together with other African heads of state, President Keita will attend the FOCAC Beijing summit on September 3 and 4.