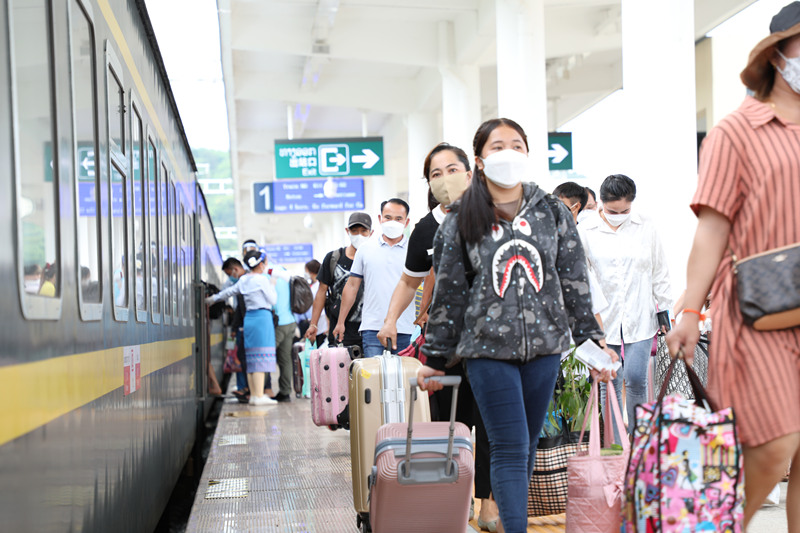 The China-Laos Railway is boosting the China-Laos Economic Corridor and the regional economy. The railway handled 4.11 million passenger trips, 540,000 of which went through the Laos section, and transported 5.03 million tons of cargo, including 840,000 tons of cross-border cargo, as of July 4 this year, since it started operation in December 2021. (Photos: Sun Guangyong/ People's Daily, compiled by Chen Rui) 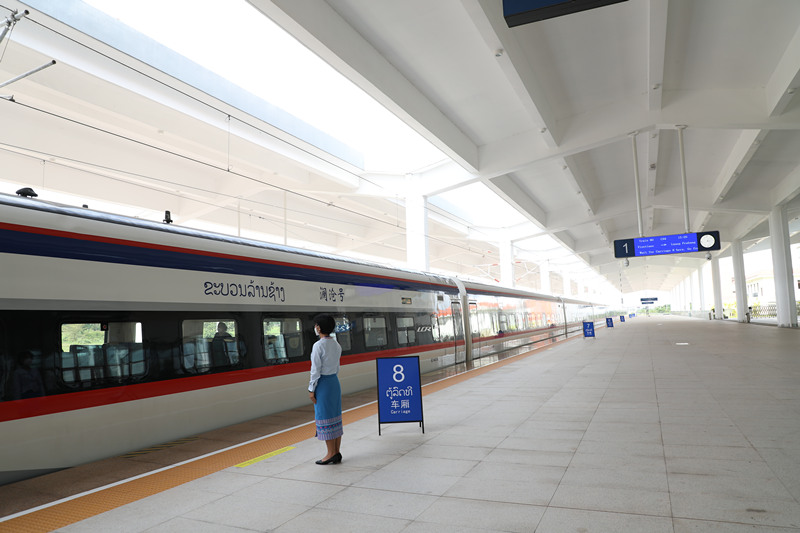 The railway runs 1,035 kilometers, from the city of Kunming, Southwest China's Yunnan Province, to Lao capital Vientiane, linking Laos to the rest of the region. 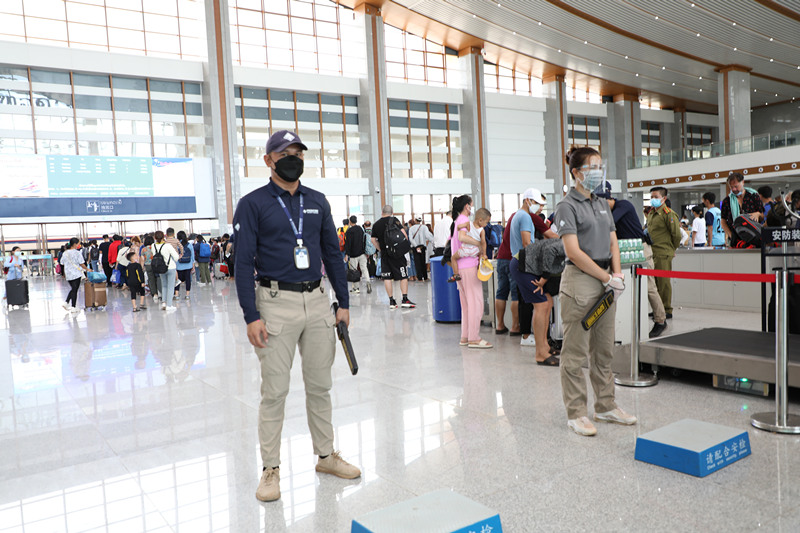 It takes only 30 hours for cargo trains to run from Kunming to Vientiane, cutting transport costs by 40 to 50 percent. 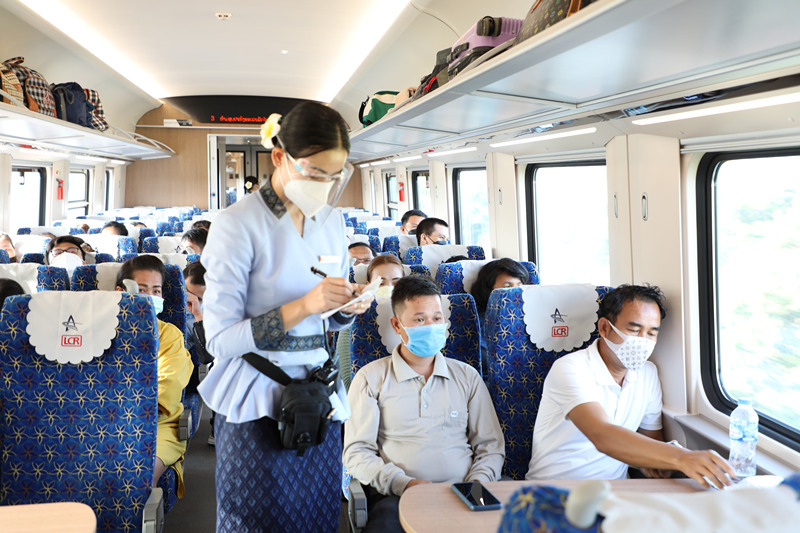 Laos is expected to welcome 3 million travelers this year, sending a growing number of tourists to local restaurants, inns and shops. 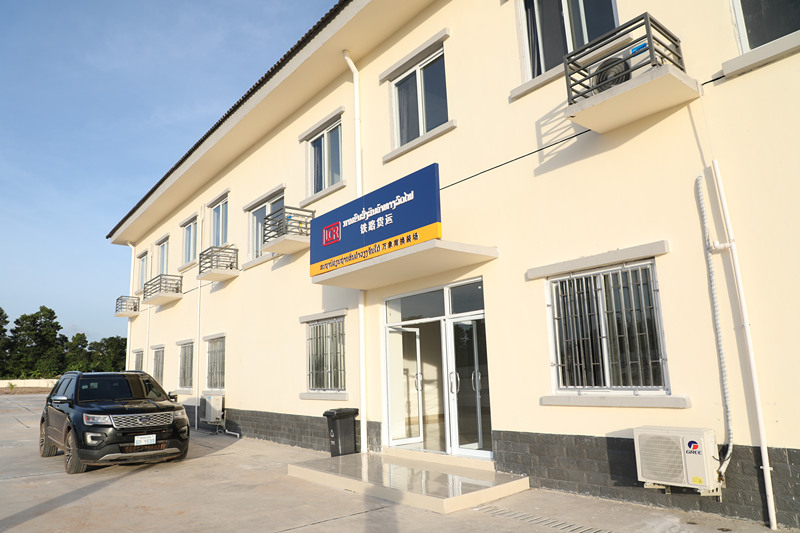 Jobs are being created by the China-Laos Railway. Sixty-six Lao trainees passed an examination to become assistant train drivers on June 18. They are set to become the first group of Lao train drivers that help operate the international railway. 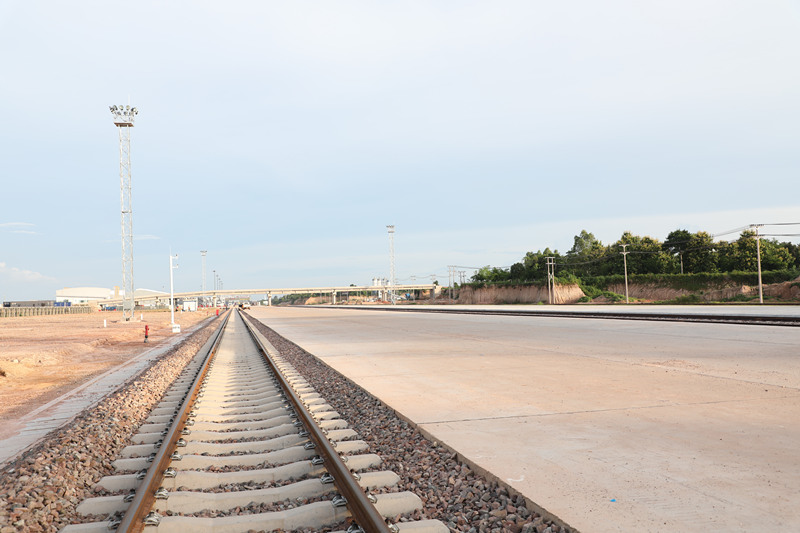 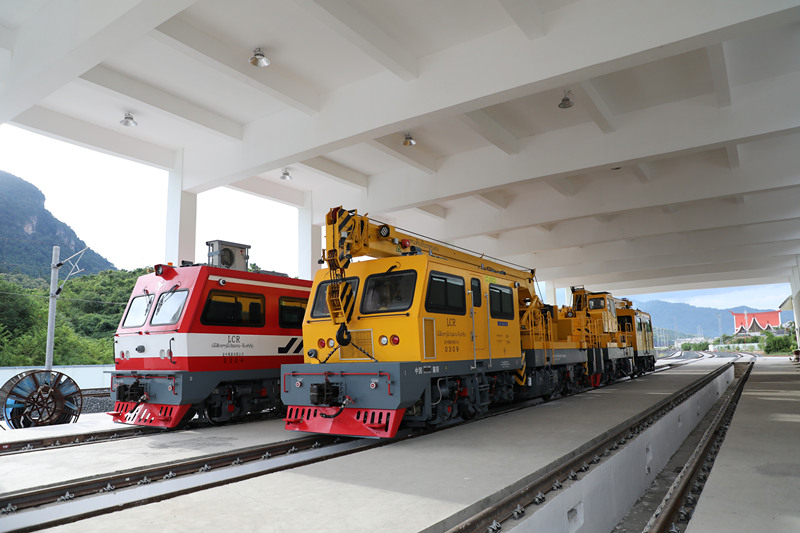