BEIJING, Oct. 4 (Xinhua) -- China was the largest contributor to global 5G sales in the second quarter of 2020, with 72 percent of global 5G handset revenues coming from China, per a report from market research firm Counterpoint. 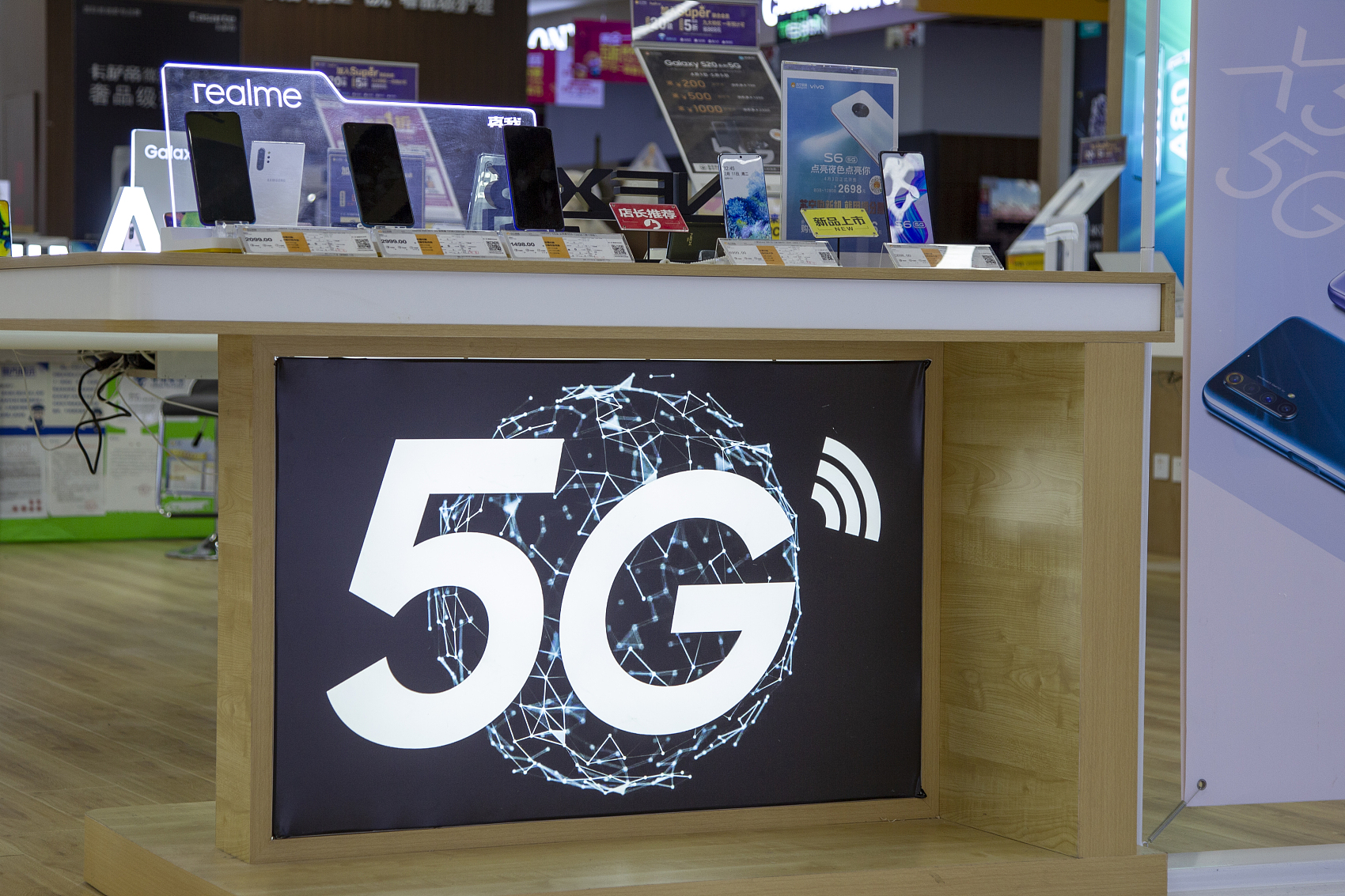 Most of this was driven by a push from Huawei, according to the report.

The average smartphone sale price in China increased 12 percent year on year and the country contributed over 34 percent of global smartphone revenues in the second quarter.

The report said that was because all other major economies were still suffering from the severe impact of COVID-19, and China was already on the path to recovery.

Huawei (including Honor), driven by the Chinese market, reported its highest-ever global revenue share at 20 percent in the second quarter of 2020, according to the report.

"This was the first time that Huawei surpassed Samsung both in terms of shipments as well as revenue," the report read.

It attributed Huawei's stellar performance to the company's continued push in China, the first country to recover from COVID-19.