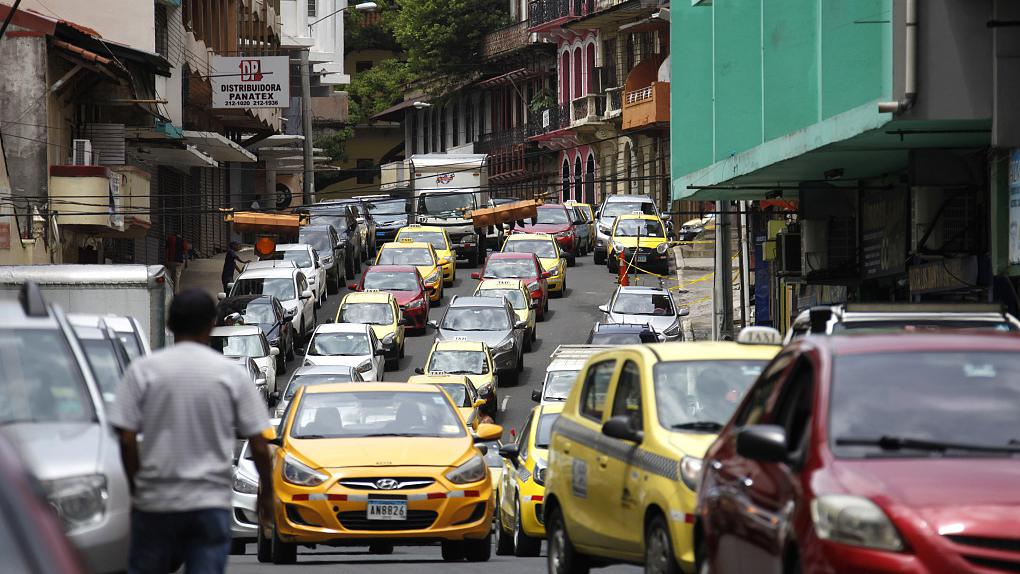 Speaking to Xinhua, scholars in the region believed that the BRI is generating a lot of interest in a region that has traditionally lacked the infrastructure to promote development.

"China is expected to participate much more actively in the region's economic transformation," said Juan Angel Cordero, a Cuban expert in international relations, adding that China's cooperation with Latin American countries will be multidirectional.

Colombian economist and journalist Enrique Posada said he expected the BRI to have a positive impact on ties between China and Latin America in the next decade.

"I see the Belt and Road Initiative as a wide-reaching megaproject," Posada said.

So far, the BRI has become a platform of opportunities and a road to prosperity for all its participants. China has signed cooperation agreements with more than 160 countries and international organizations.

Guillermo Holzmann, a political analyst and professor at the University of Chile and the Adolfo Ibanez University, believed that ties between China and Latin America can lead to concrete win-win cooperation.

China is seeking cooperation "without intervening in the internal politics of other countries," Holzmann said.

Calling China "without a doubt the engine of the global economy," Brazilian economist Elias Jabbour said that China has the economic and financial conditions to bring prosperity to Latin America.