CHINA China launched urgent use of COVID-19 vaccines in July

China launched urgent use of COVID-19 vaccines in July

China has officially launched urgent use of COVID-19 vaccines, which were going through clinical trials, on July 22, a National Health Commission official said Saturday, a month after the move. 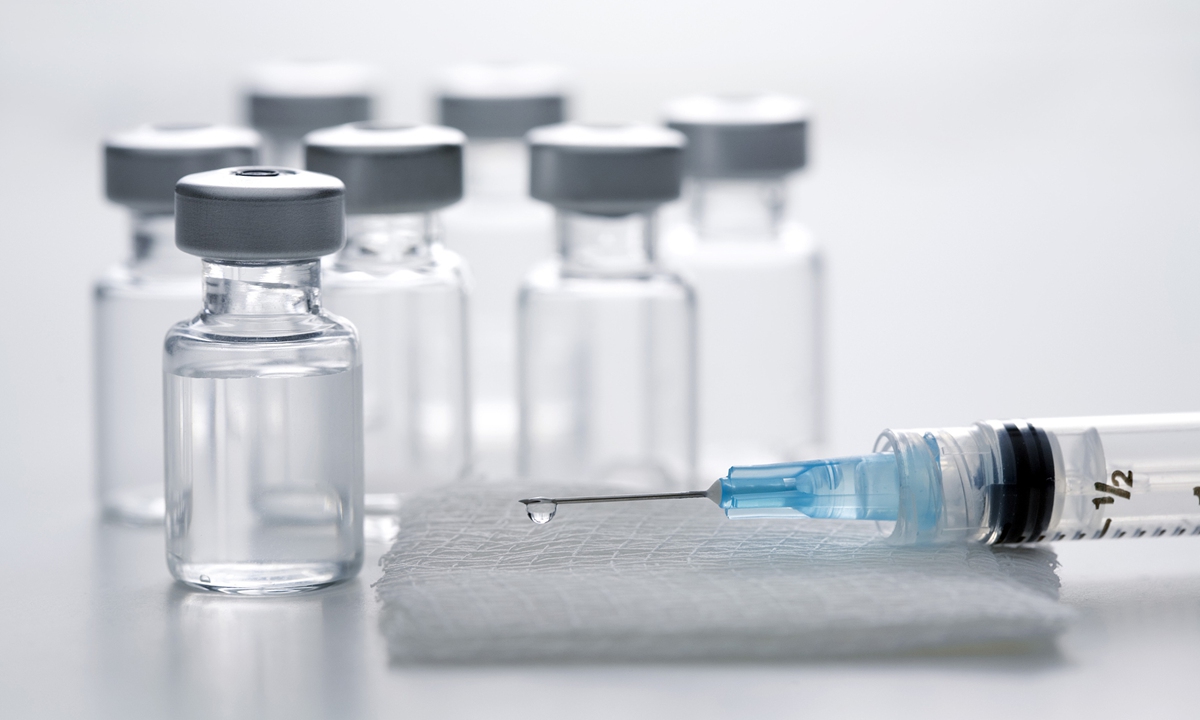 The move was announced on Saturday night by Zheng Zhongwei, director of the Development Center for Medical Science and Technology of the National Health Commission, who is leading China's vaccine development work.

According to the vaccine management law, when a particularly severe public health emergency occurs, the vaccines in clinical trials could be used to protect medical and viral prevention personnel, border officers and other people working in stable city operation.

Zheng noted that in the next step, to prevent an outbreak in Autumn and Winter, the vaccines will be extended to people working in food markets, traffic systems and service sectors.

According to the country's regulations, COVID-19 vaccines will be priced based on their cost, Zheng said at a CCTV program. He added that the price will be lower than what the China National Biotec Group (CNBG) of SinoPharm had revealed before, which was 1,000 yuan ($144) for two shots.

Meanwhile, Yang Xiaoming, chairman at SinoPharm, announced on the same program that more than 20,000 people in the UAE had taken inactivated COVID-19 vaccines developed by China in Phase III clinical trials, which has shown a high level of safety. The efficacy of the vaccine is currently under observation.

"The Phase III trial in the UAE has no reported cases of side effects so far," Yang said. "Volunteers joined faster than expected and the vaccine was well worth the wait."